A guitarist and composer who is considered by many industry insiders to be one of the best acoustic guitar players around. He’s known for producing a gorgeous, reflective sound. The Detroit, Michigan native cites Chet Atkins as his greatest musical  influence but also listened to Wes Montgomery, Laurindo Almeida, and even Ray Parker, Jr.

Klugh’s first recording, at age 15, was on the Yusef Lateef album  Suite 16. He played on George Benson’s White Rabbit album and two years later, in 1973, joined his touring band. For a brief period Klugh was a member of Return to Forever and then began recording as a leader.

From the mid 70s through the 90s, his albums placed on the jazz charts and received accolades. They include: the 1976-Earl Klugh and Living Inside Your Love, 1977-Finger Painting, 1978-Magic in Your Eyes, 1979-Heart Strings, 1980- Dream Come True(Grammy Nominated) and Late Night Guitar,  1981-Crazy for You, 1983-Low Ride, 1984 Wishful Thinking, 1985 Nightsongs (Grammy Nominated) and Soda Fountain Shuffle, 1986 Life Stories, 1989-Solo Guitar and Whispers and Promises (Grammy Nominated),. In 2005 Klugh earned an11th Grammy nomination for Naked Guitar, his second solo guitar release. He earned a 12th Grammy nomination  in 2008 for The Spice of Life album.

Like the artists who will join him on the Saturday line-up of the Coltrane Festival, Klugh is no stranger to collaborative work. Among the noteworthy releases are: One on One, Two of a Kind and Cool with Bob James, and Collaboration with George Benson. HandPicked is his latest release.  Also a collaborative work, it features Klugh’s first recorded guitar duets without a band. 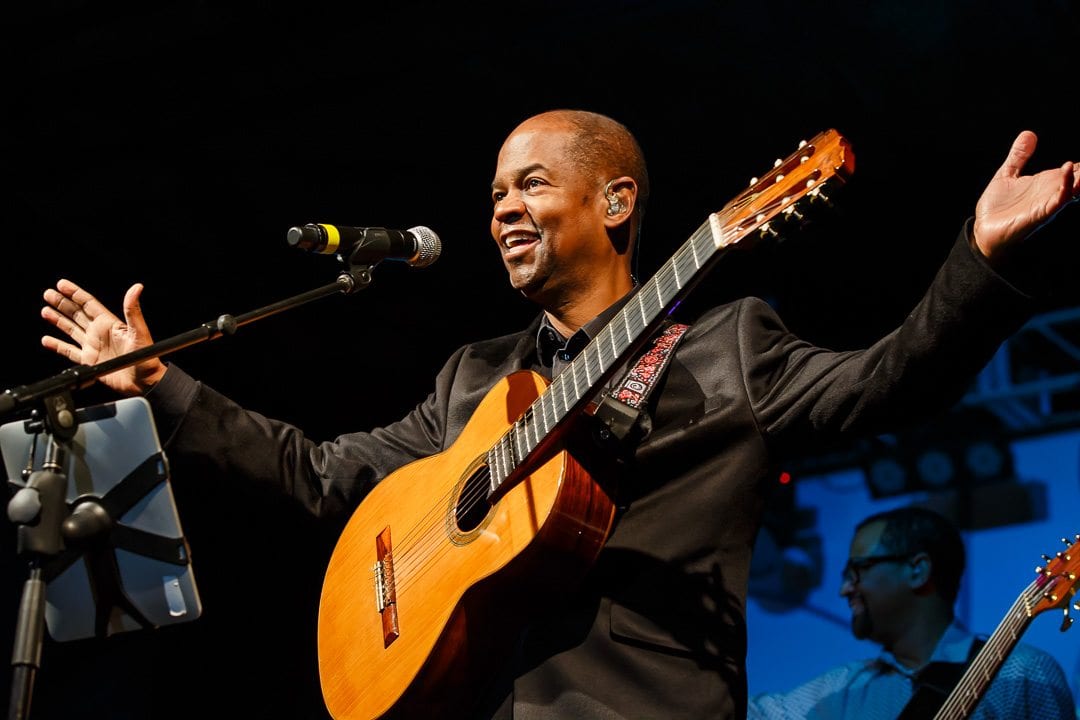