Kurt Elling, winner of the 2021 GRAMMY Award for Best Jazz Vocal Album, will be the featured performer for day-two of the 10th John Coltrane International Jazz and Blues Festival on Sunday, Sept. 5, 2021. The current win is for the 2020 release Secrets Are the Best Stories.

His gifted vocals place Kurt Elling’s work in the rare position of receiving consecutive, multi-year, recognition from fans, the recording academy and critics alike, garnering unprecedented accolades, including a fourteen-year run atop the Downbeat Magazine Critics Poll and eight Jazz Journalists Association (JJA) awards for “Male Singer of the Year.” He has received 11 GRAMMY Award nominations for Jazz Vocal Album of the Year. He won in 2007 for Dedicated to You: Kurt Elling Sings the Music of Coltrane and Hartman, recorded live at Jazz at Lincoln Center. The New York Times declared him to be “the standout male vocalist of our time.”

Elling, a native of Chicago, began singing in Windy City clubs at night while studying at the University of Chicago Divinity School by day – a balance of the spiritual and the sensual that he would eventually strike in his music. He became known in the mid-‘90s via his now-legendary run at the city’s revered Green Mill Lounge, making his debut on Blue Note Records with Close Your Eyes in 1995. That album not only secured Kurt Elling his first GRAMMY nomination but highlighted many of the aspects that came to define his sound: a mix of jazz standards and original compositions, the union of poetry and music, and Elling’s gift for vocalese. Fourteen albums later, including The Questions released in 2016, the 2012 release Upward Spiral, 1619 Broadway: The Brill Building Project released in 2011 and the 2009 release The Gate. All were GRAMMY nominated for Jazz Vocal Album of the Year.

The Questions, a 2018 release, was co-produced by NEA Jazz Master and acclaimed saxophonist Branford Marsalis. The album searches for answers to the culture’s most divisive social, political and spiritual issues in the songs of Bob Dylan, Carla Bley and Leonard Bernstein, and the poetry of Rumi and Wallace Stevens.

Kurt Elling had previously joined Marsalis and his long-running Quartet for 2016’s GRAMMY-nominated Upward Spiral. The fruitful collaboration has continued (alongside a heated, if tongue-in-cheek, Twitter rivalry). Marsalis praised Elling for, “the ability to create color with his voice that is really unique. Much like Billie Holiday, he can change the sound of his voice to match the emotion that’s required for the song.”

A past vice president of the Recording Academy, he cites Tony Bennett and the Woody Herman Band as early musical influences. Kurt Elling has collaborated with jazz legends and classical orchestras; created multi-disciplinary theatrical works for the Steppenwolf Theatre and the City of Chicago; served as Artist-in-Residence for the Singapore and Monterey Jazz Festivals; and explored the fertile common ground between jazz and poetry, working with the words of Allen Ginsberg, Rainer Maria Rilke, Pablo Neruda and others. 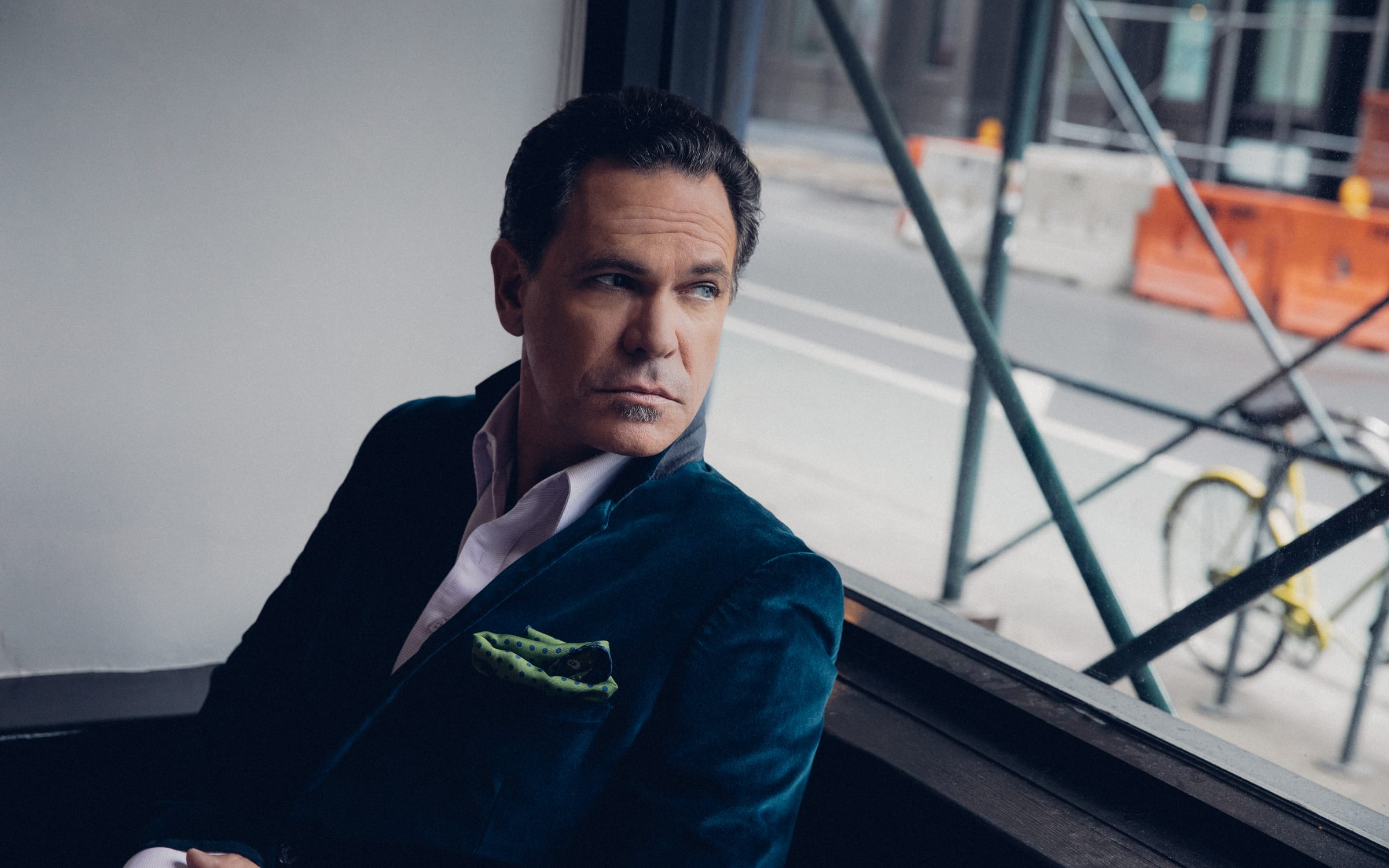