Golson honed his craft alongside John Coltrane in Philadelphia when the two were in their 20s.  He went on to write eight songs that are now standards in the jazz canon including “Killer Joe,” “I Remember Clifford,” Along Came Betty,” “Stablemates,” “Whisper Not,” “Blues March,” “Five Spot After Dark,” and “Are you Real?”

Raised with an impeccable musical pedigree, Golson has played in the bands of world famous Benny Goodman, Dizzy Gillespie, Lionel Hampton, Earl Bostic and Art Blakey.  Few jazz musicians can claim to be true innovators and even fewer can boast of a performing and recording career that literally redefines the term “jazz”.

His prolific writing includes scores for hit TV series and films. He has recorded over 30 albums and written well over 300 compositions. Golson received the Jazz Masters Award from the National Endowment for the Arts in 1995. It is America’s highest honor that can be achieved by a jazz musician. 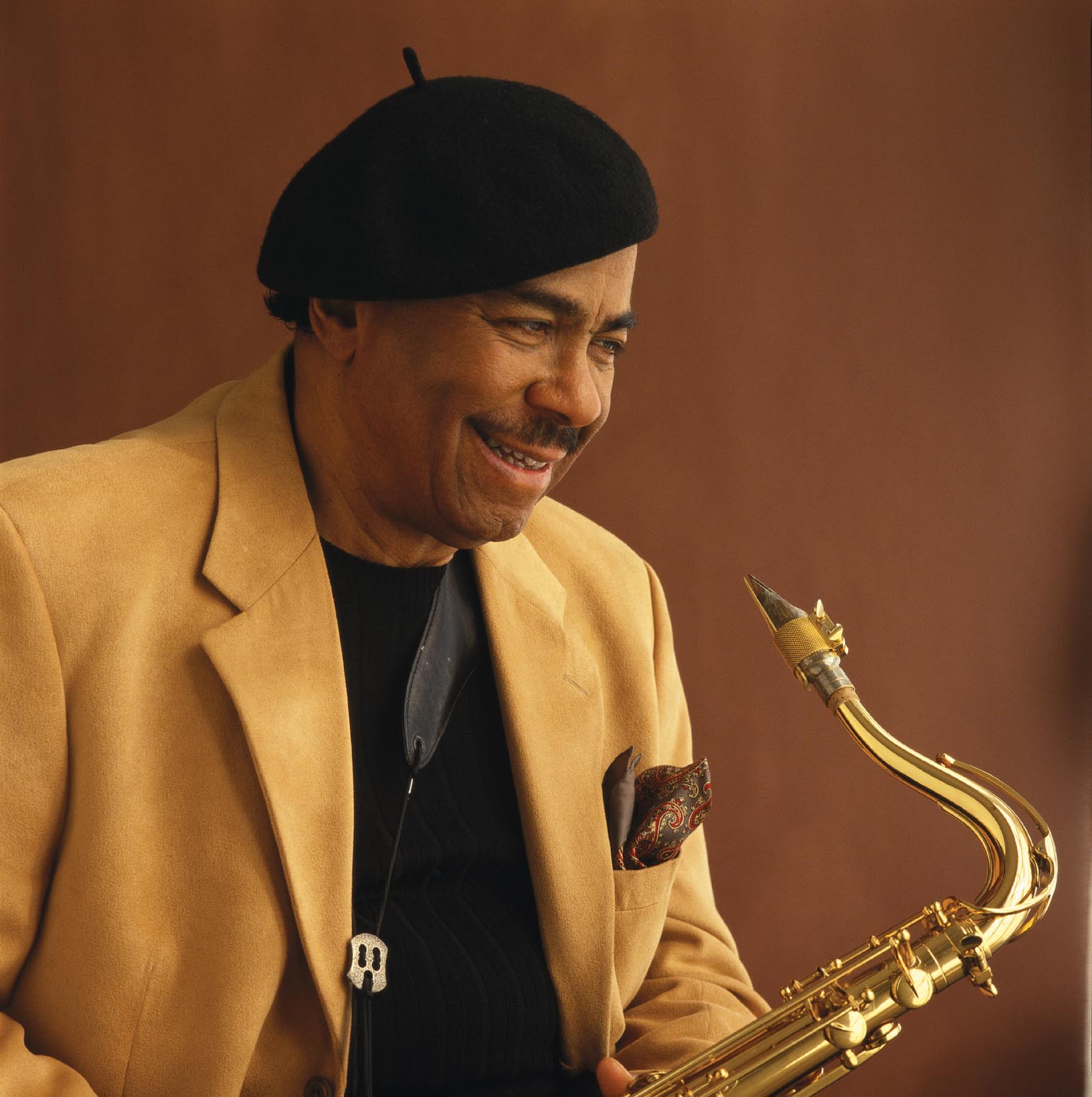