Along with possessing an exquisite voice, Freelon, who resides in Durham, NC, is an accomplished singer, composer, producer, and arranger.  In 2014, she starred in the critically acclaimed show “Georgia on My Mind: Celebrating the Music of Ray Charles” at The Venetian Las Vegas hotel. An international jazz star, Freelon has  toured with Ray Charles, as well as Ellis Marsalis, Al Jarreau, George Benson, and others.

At the 43rd annual GRAMMY Awards telecast from Los Angeles, she inspired an enthusiastic standing ovation from 20,000 music industry insiders and other celebrities when she took to the stage. She receives similar reaction for her ongoing concert, television and special event performances.

Freelon has left her indelible mark on musicians and artists across cultures as well as styles.  She has collaborated with Jessye Norman and the subsequent recording received a Grammy nomination. Freelon has worked with classical vocalist Harolyn Blackwell and Brazilian music masters Ivan Lins and Milton Nascimento on a special benefit appearance of the nation’s largest cancer fundraising institution.

She is a cast member and a collaborator of “The Clothesline Muse,” which celebrates African American culture and women’s history among other themes through live music, dance, visual art and projection. She is the winner of the Billie Holiday Award from France’s Academie du Jazz and the Eubie Blake Award from the Cultural Crossroads Center in NYC.  Dedicated to educating young people, she toured the United States for four years as the National Spokesperson for Partners In Education. 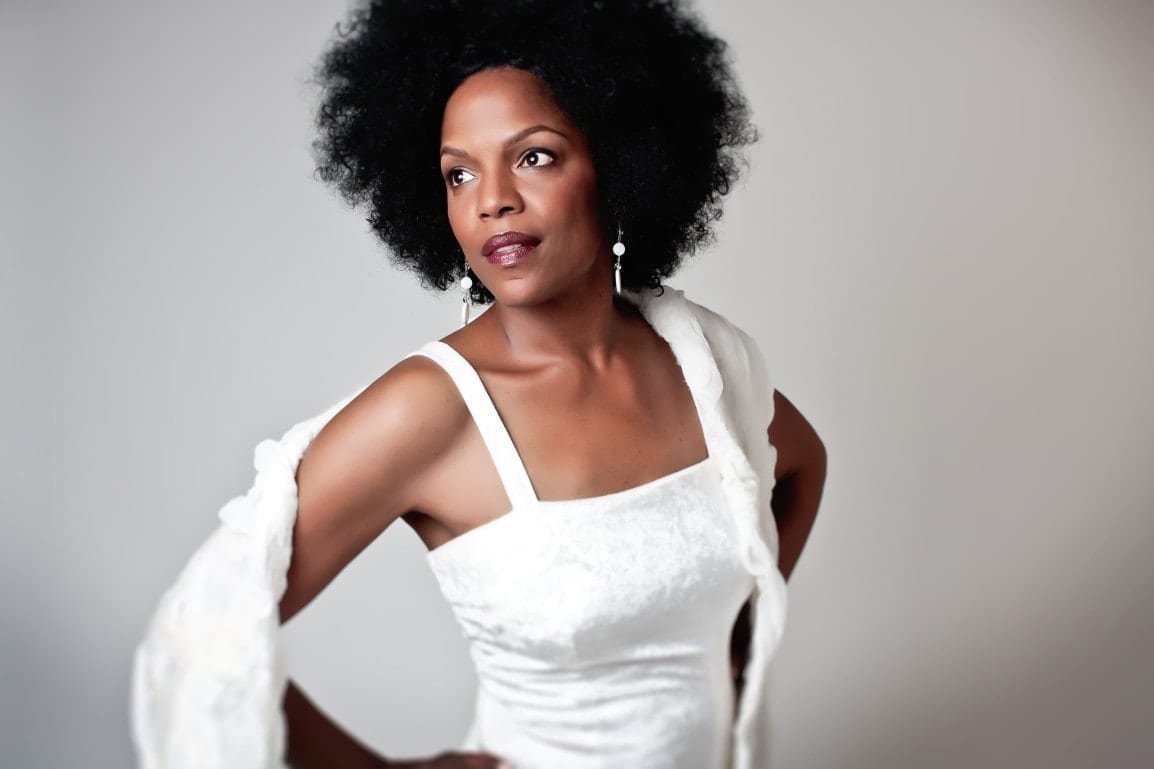