Castro Coleman aka Mr. Sipp,”the Mississippi Blues Child”, will bring his energy and lightning guitar licks to the 9th Annual John Coltrane International Jazz and Blues Festival, on Sunday, Sept. 1, 2019. He is one of the hottest new names in the blues world.

Born to parents who sang in gospel music groups and played multiple instruments, Coleman began playing guitar at a very young age. Early in his career he played in several gospel groups and later, took a role behind the scenes playing on 50 gospel recordings while also learning the role of producer and honing his skills as a songwriting and entertainer.

In 2012 Castro decided that he wanted to venture into the blues genre. He and his band entered the regional trials of the International Blues Challenge (IBC) after playing blues for only a month.  They won and went on to compete at the IBC nationals where, although not winning, impressed enough people to be encouraged to enter the next year.

He did just that, again winning the regionals but this time actually winning the top prize at the prestigious competition held by the Blues Foundation in Memphis, TN. He also won the 2014 Gibson Best Guitarist Award, the 2014 Jus’ Blues Foundation’s Bobby Rush Entertainer’s Award, and the 2015 Jackson Music Awards Blues Artist of the Year.

Coleman released his first album as a blues artist, It’s My Guitar in 2014 on his own label.  The release garnered praise, heralding Mr. Sipp as an exciting newcomer. Already under contract with the Malaco Music Group for his gospel recordings, he released The Mississippi Blues Child in 2015.  It debuted at No. 6 on the Living Blues chart. His most recent studio recording is the 2017 Knock A Hole In It.

Castro has had small film and television roles; cast in the James Brown biopic Get on Up playing the role of Les Buie, the entertainer’s first guitar player and as a young BB King on the CMT short run series Sun Records. He is on the roster of the Mississippi Arts Commission. He conducts programs in the area schools teaching the young and old about the blues. 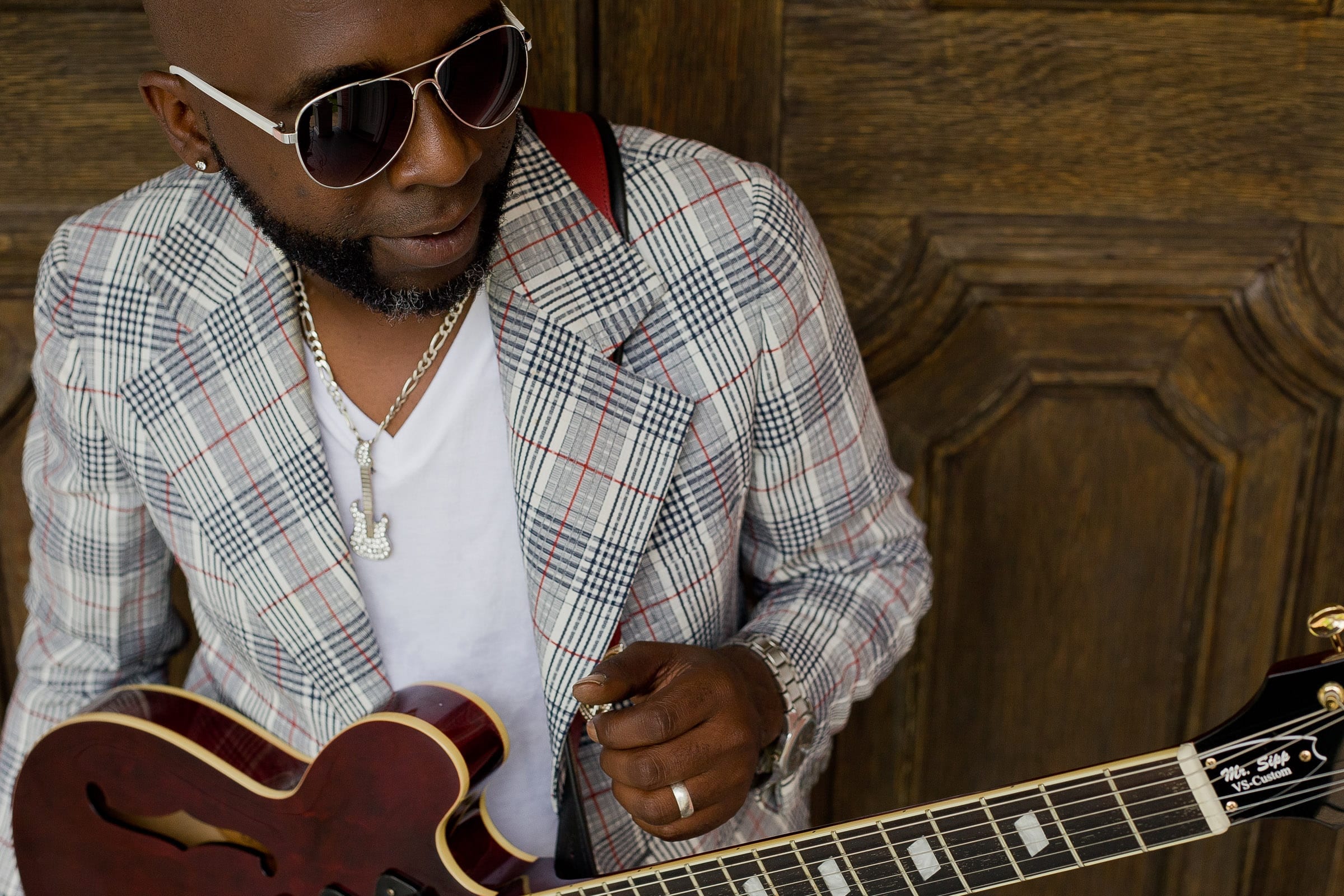