Hear her voice, without seeing the person and you’d never suspect that you were listening to a teenager who is still in high school!  The voice, the song list, the stage presence are astonishing. Sixteen-year-old Alexis Morrast will perform Sunday, Sept. 3, 2017 at the 7th Annual John Coltrane International Jazz and Blues Festival.

Hailing from NJ, Morrast began singing in church when she was three and led the adult choir by the time she was seven. She’s a two time winner of amateur night, the legendary talent contest held at the famed Apollo Theater in Harlem, NY. Morrast also won the syndicated Showtime at the Apollo, which introduced her to a wide television audience. 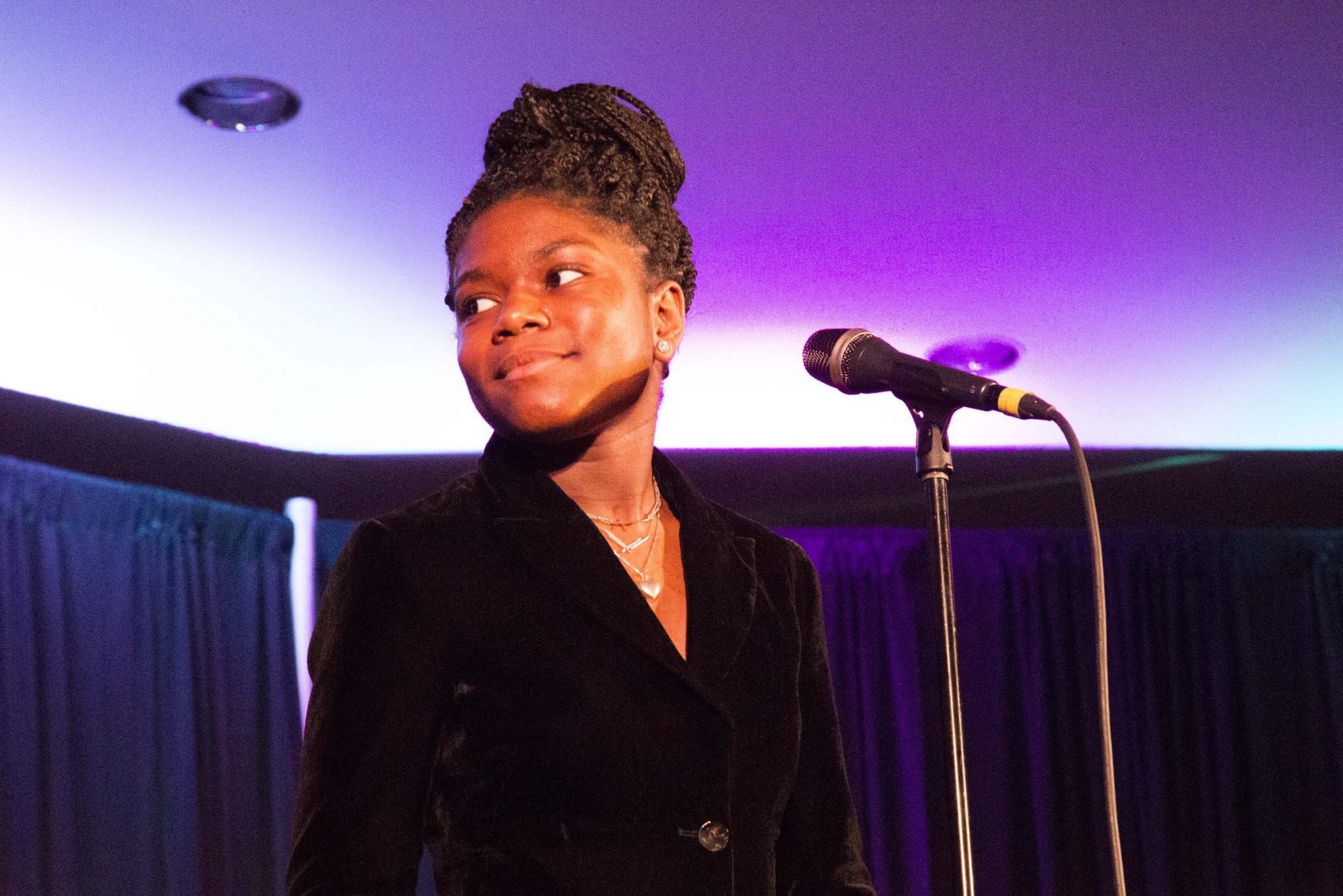