Matthew Whitaker is the 15 year-old music prodigy, who many compare to Stevie Wonder. He has taken the music world by storm since winning Showtime at the Apollo a couple of years ago.  Whitaker will perform Saturday, Sept. 2, 2017 at the 7th Annual John Coltrane International Jazz and Blues Festival.

Blind since birth (another reason for the Stevie Wonder comparison), Whitaker studied classical and jazz piano at the Harlem School of the Arts and the Manhattan School of Music.  He also plays organ, drums, bass, melodica and a little guitar.  The organ is his favorite instrument. He cites Dr. Lonnie Smith, Jimmy Smith and Joey DeFrancesco as influences.

OUTTA THE BOX is his debut recording released earlier this year. The new album contains a mix of Matthew’s own compositions and standards like Mas Que Nada and I Thought About You.  Bassist Christian McBride, percussionist Sammy Figueroa and drummer Will Calhoun are some of the well known musicians who play on Whitaker’s debut release. 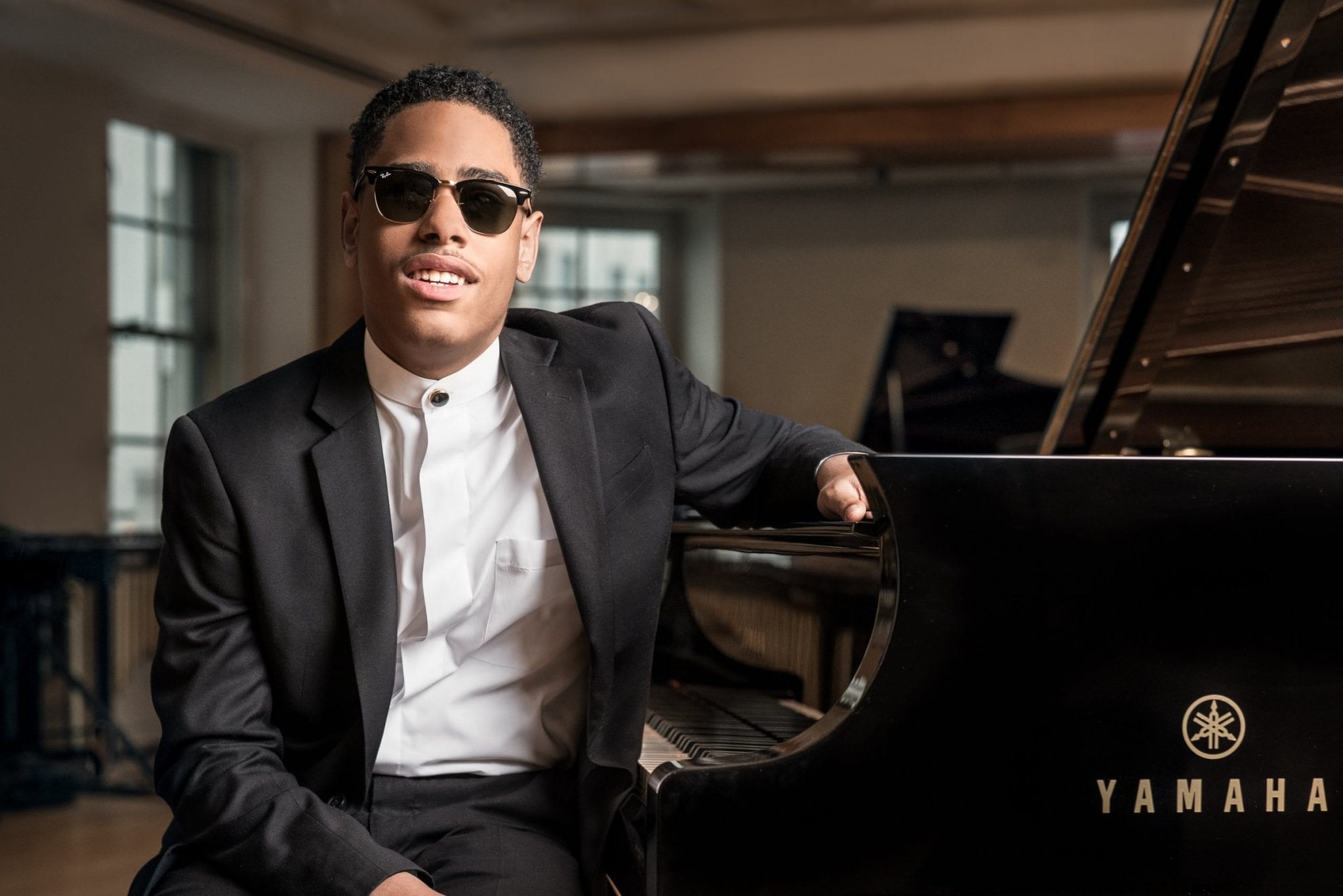