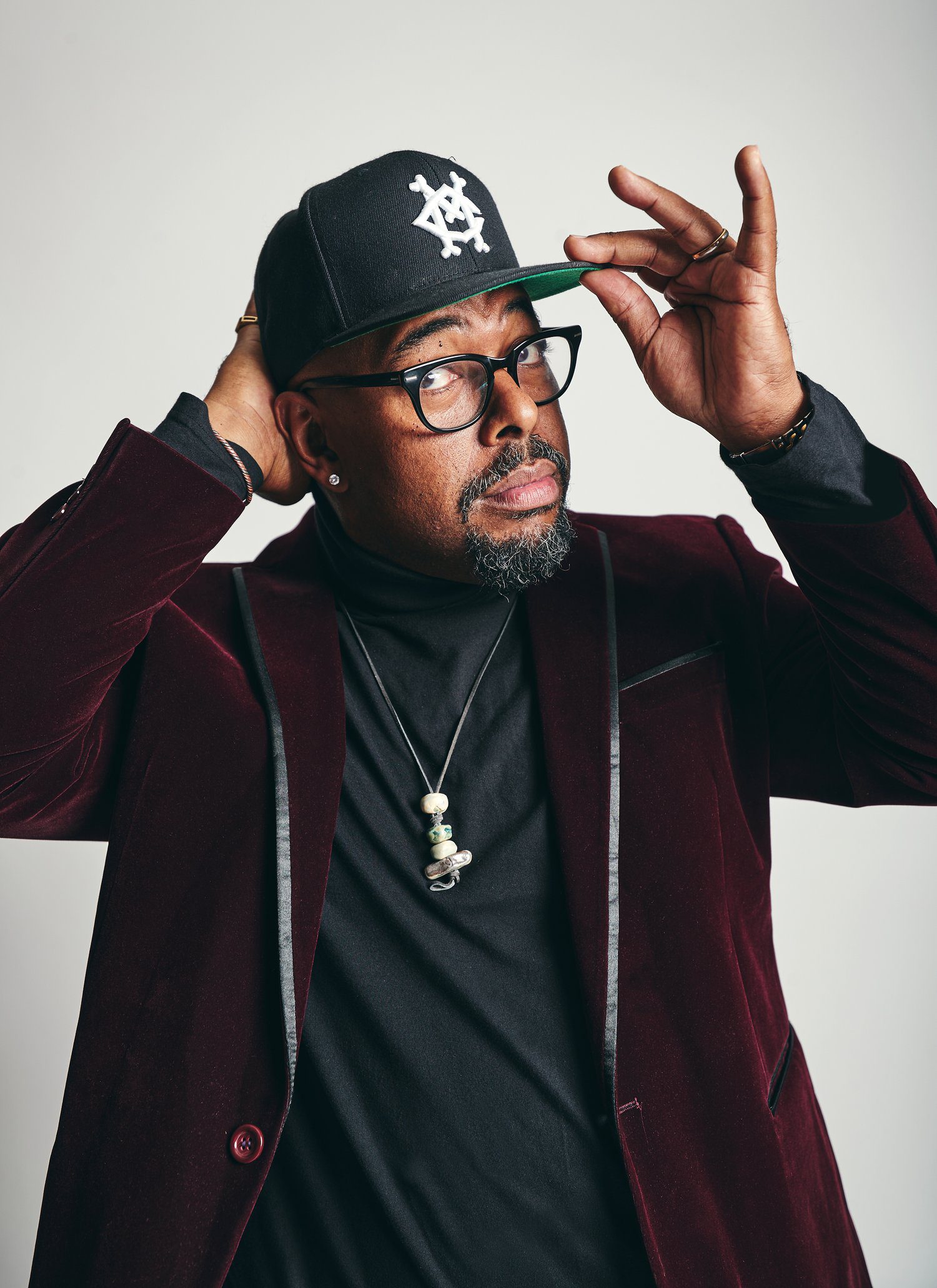 McBride is committed to furthering the expression, understanding and influence of jazz; whether he is playing, mentoring, curating, directing, or broadcasting. The multiple Grammy Award winner honed his craft by working in the bands of seasoned musicians beginning at age 17 when studying in New York at the Juilliard School of Music. Christian McBride started with saxophonist Bobby Watson’s band Horizon and subsequently toured or did session work with such notable jazz elites as Freddie Hubbard, Benny Golson, George Duke, Milt Jackson, J. J. Johnson, and Hank Jones. He is trained on double bass and plays the bass guitar with equal virtuosity. He believes in exploring uncharted musical territory and pushing boundaries. Christian McBride welcomes creative collaboration with musicians of all styles. As such, he has worked with jazz contemporaries Chick Corea, Herbie Hancock, Pat Metheny, and Joshua Redman. In R&B he has joined Isaac Hayes, Chaka Khan, Natalie Cole, Lalah Hathaway, and the one and only Godfather of Soul himself, James Brown). He has also explored pop/rock (Sting, Paul McCartney, Carly Simon, Don Henley, Bruce Hornsby),  hip-hop/neo-soul (The Roots, D’Angelo, Queen Latifah) and classical  (Kathleen Battle, Edgar Meyer, Shanghai Quartet, Sonus Quartet).

IS THERE ANYTHING CHRISTIAN MCBRIDE DOESN’T DO?

While the breadth of his musical output is stunning, Christian McBride holds the artistic director’s chair for four organizations including the storied Newport Jazz Festival, taking the reins from founder George Wein himself. the New Jersey Performing Arts Center (NJPAC) which is billed as the anchoring cultural institution for the city of Newark and the state of New Jersey, the TD James Moody Jazz Festival, and the National Jazz Museum in Harlem.

Christian McBride is also the artistic director for two music education entities, Jazz House Kids, a program that provides jazz music instruction and education to children of all backgrounds and Jazz Aspen, an academy that identifies and assists the most talented artists embracing jazz.

As a broadcaster, Christian McBride hosts two radio programs, “The Lowdown: Conversations With Christian” which he also produces on SiriusXM satellite radio and National Public Radio’s “Jazz Night in America,” a weekly radio show and multimedia collaboration between WBGO, NPR and Jazz at Lincoln Center.

Christian McBride’s band, Inside Straight, is made up of musicians who are equally celebrated for their individual talents and achievements. Pianist Peter Martin has been nominated five times for a Grammy Award,winning once in the category of Best Chamber Music/ Small Ensemble Performance for his contribution to Pulitzer Prize composer Steve Reich’s work. Martin has been vocalist Dianne Reeves’  music director, recorded two solo albums as well as done session work with a long list of top name contemporaries including Wytnon Marsalis, Joshua Redman and Nicholas Payton.

Warren Wolf has established himself as the foremost straight-ahead vibraphonist of his generation. He has recorded four albums as a leader and worked with, not only Christian McBride, but Bobby Watson, Kerriem Riggins, Jeremy Pelt and the SFJAZZ Collective. Like McBride, Wolf also has an intrinsic love for the R&B music of his formative years.

Alto and soprano saxophonist Steve Wilson is actually a multi-instrumentalist who has eight recordings under his own name, leading and collaborating with Lewis Nash, Steve Nelson, Cyrus Chestnut, Ray Drummond and many others. He has brought his distinctive sound to more than 100 recordings with a wide range of arts including Chick Corea, George Duke, Michael Brecker, Dave Holland, Maria Scheinder and more.