Jazz vocalist Dianne Reeves will headline the 8th Annual John Coltrane International Jazz and Blues Festival on Sunday, Sept. 2, 2018. The five-time Grammy Award winner is considered the pre-eminent jazz vocalist in the world as a result of her vocal prowess and her unique jazz and R&B stylings.

Her  band, a quartet, is made up of some of the most incomparable musicians today.  Pianist Peter Martin, guitar virtuoso Romero Lubambo, bassist Reginald Veal, and Terreon Gully on drums.

Reeves’ 2014 release A BEAUTIFUL LIFE  won the Grammy Award for Best Jazz Vocal Album. With a total of nine nominations, she has won the Grammy’s Best Jazz Vocal category a total of five times for the 2005 release, GOOD NIGHT AND GOOD LUCK (motion picture soundtrack), A LITTLE MOONLIGHT, released in 2003, THE CALLING, released in 2001 and her 2000 live recording IN THE MOMENT.

Born in Chicago and raised in Denver, she was noticed by trumpeter Clark Terry during a convention while performing with her high school band. She studied classical voice at the University of Colorado for a time then moved to Los Angeles, where she sang with Stanley Turrentine and Lenny White. She became a member of the jazz fusion group Caldera (produced by Larry Dunn of Earth, Wind & Fire fame), then founded another fusion group, Night Flight, with Billy Childs.. Dianne Reeves moved to New York City and from 1983 to 1986 toured with Harry Belafonte.

Reeves signed with Blue Note Records in 1987 and released her self titled debut for the label which contained the smash hit  single, “Better Days.”

Reeves has recorded and performed with Wynton Marsalis and the Lincoln Center Jazz Orchestra. She has also recorded with the Chicago Symphony Orchestra conducted by Daniel Barenboim and was a featured soloist with Sir Simon Rattle and the Berlin Philharmonic. Reeves was the first Creative Chair for Jazz for the Los Angeles Philharmonic and the first singer to ever perform at the famed Walt Disney Concert Hall.

In recent years Reeves has toured the world in a variety of contexts including “Sing the Truth,” a musical celebration of Nina Simone.. She performed at the White House on multiple occasions including President Obama’s State Dinner for the President of China as well as the Governors’ Ball.

Dianne Reeves is the recipient of honorary doctorates from the Berklee College of Music and the Juilliard School.  In 2018 the National Endowment for the Arts will designate Reeves a Jazz Master – the highest honor the United States bestows on jazz artists. 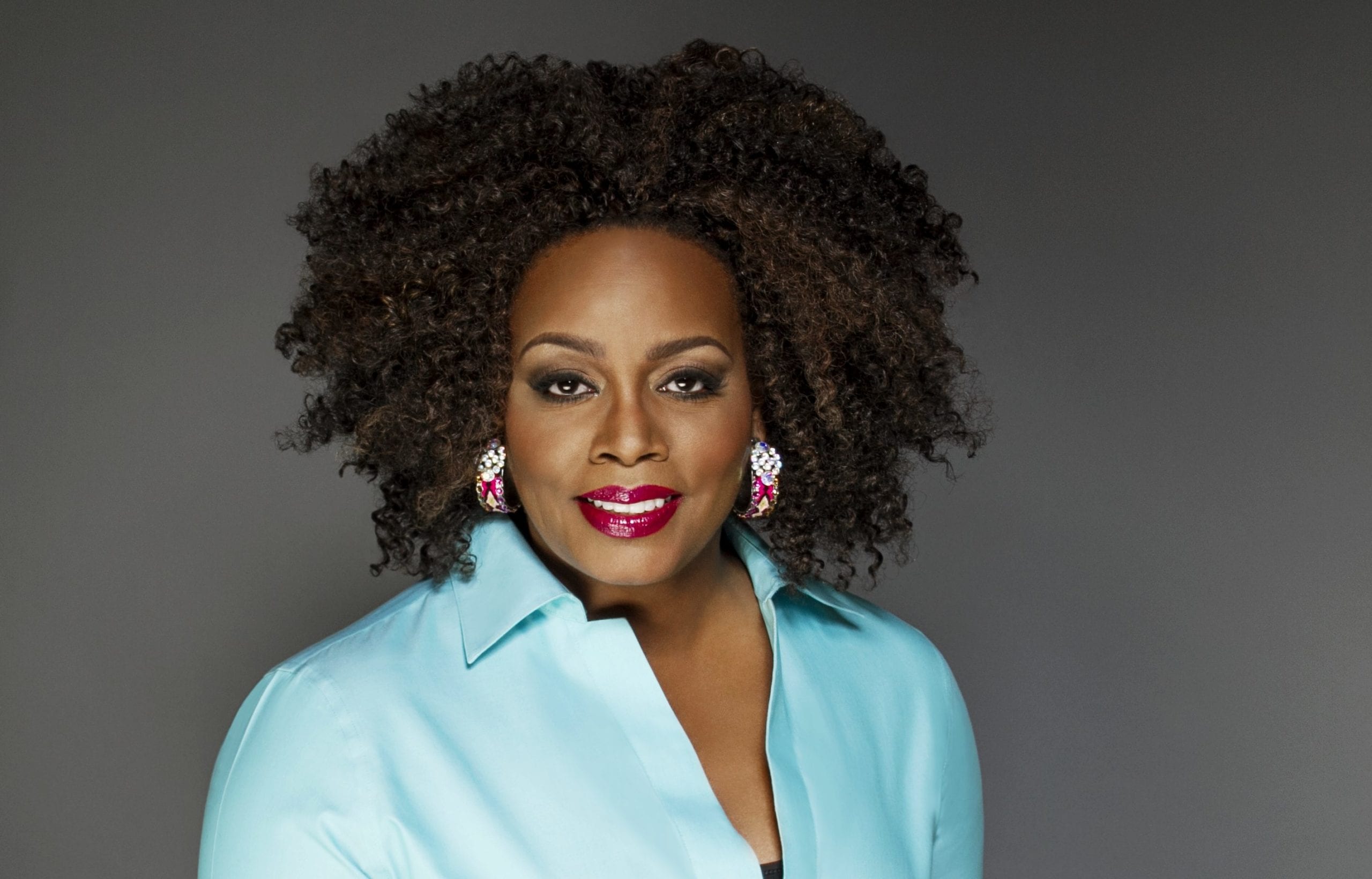