One of the most successful jazz artists of his generation, Porter first appeared as a featured performer for the 2016 Coltrane Jazzfest. To this day, his performance is talked about by people in the area who were in attendance.  He has won a second Grammy Award since then and has another chart topping album that’s sure to be among next year’s nominees with NAT “KING” COLE & ME, released October 2017.

It is a deeply personal tribute to Nat King Cole, the legendary groundbreaking singer who Porter cites as an important influence on his childhood and his career. Porter has said in multiple interviews that listening to his mother’s collection of Cole’s recordings when a youngster ignited his love of music.

After his role in the Tony-nominated musical It Ain’t Nothin’ But the Blues – but before rising to international acclaim in his solo career, Porter dramatized his deep appreciation for Cole in a semi-autobiographical musical, Nat King Cole & Me, which premiered in 2004.

“That musical was a way of me trying to find my father,” Porter explains. “I wrote it after my father [Rufus Porter] had passed. The musical was of Nat King Cole; and half of the music was of my original writing. But the story is how I came to Nat’s music in the absence of my father.

Porter’s body of work consists of five albums.. Three of those albums have been Grammy  nominated and two have won the Grammy Award for Best Jazz Vocal Album. TAKE ME TO THE ALLEY won in 2016 and  LIQUID SPIRIT, won in 2014. His critically-acclaimed previous albums, BE GOOD (2012) and WATER (2010),were also Grammy nominated.

LIQUID SPIRIT has sold one million albums worldwide and become the most downloaded jazz album of all-time with over 20 million streams. The album sold platinum in the U.K. and Germany. Porter also earned a Grammy nomination for Best Traditional R&B Performance for the ballad “Hey Laura.”

Sidelined from playing football while attending San Diego State University by a shoulder injury, the Sacramento, CA native headed east to focus on music.  Porter moved to New York where he performed in dinner clubs in Brooklyn and Harlem. His reputation grew as he developed a huge following and caught the attention of record label execs.

Porter’s first two albums were released on the independent Motéma label.  He signed with Blue Note Records in 2013 and released the LIQUID SPIRIT . That album quickly grew into a global phenomenon, selling a million albums worldwide. It is the most streamed jazz album of all-time with over 20 million streams.

As for the hat he seems to never take off?  In interviews Porter explained that he wears the hat to cover evidence of skin surgery.  He says he will continue to where the hat for awhile. 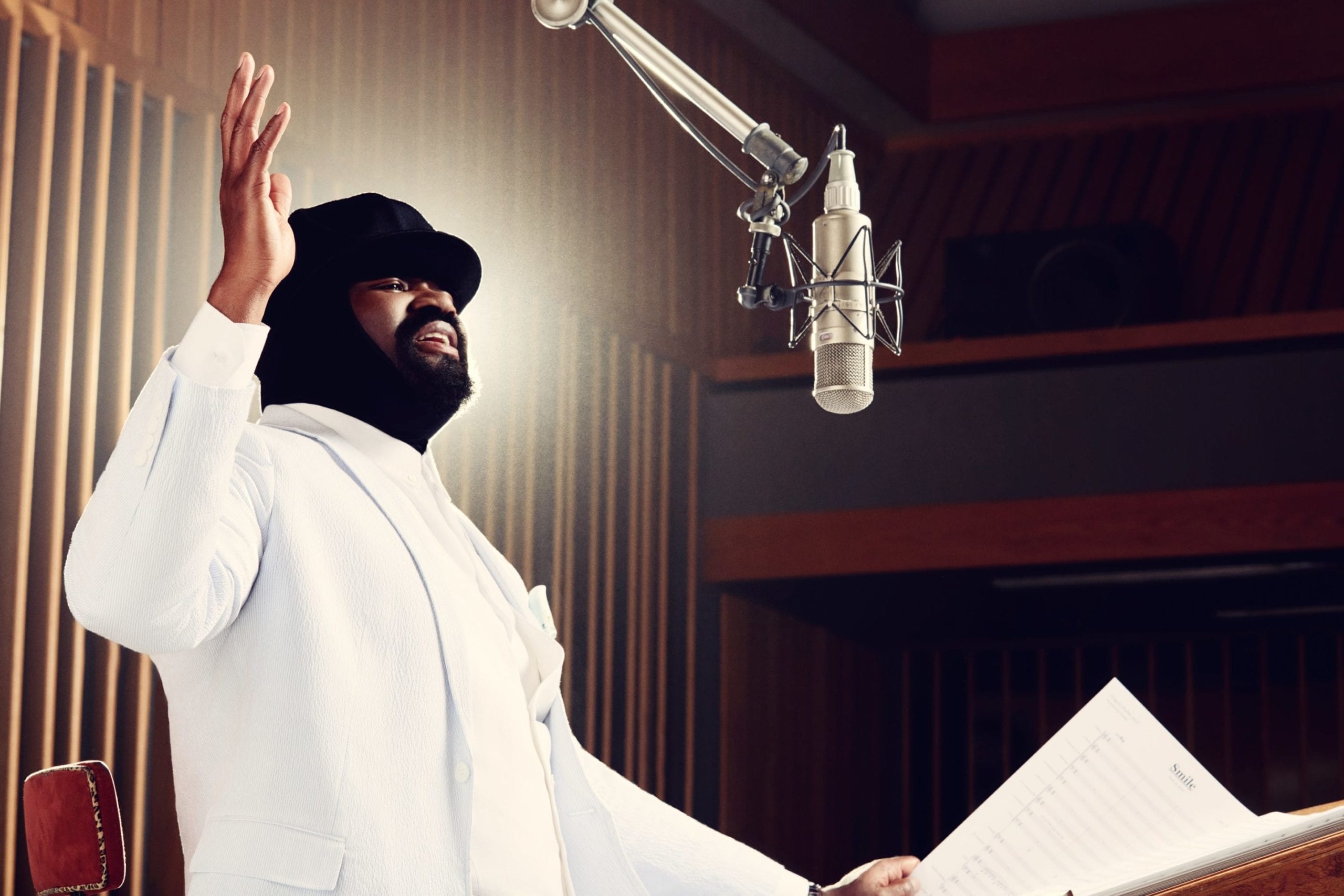