Born Lee Mack Ritenour in Los Angeles, CA, he has maintained a delicate balance between the individual creative vision and the group dynamic, since the beginning of his career. Lee Ritenour, a jazz guitar powerhouse, will perform for the 8th Annual John Coltrane International Jazz and Blues Festival on Saturday, Sept. 1, 2018.

Growing up in L.A. in the 60’s, he received a rich cross section of exposure to jazz, rock and Brazilian music. From one of his first sessions at 16 with the Mamas and Papas (who dubbed him “Captain Fingers” for his incredible dexterity while still a teen)  to accompanying Lena Horne and Tony Bennett at 18, his forty year eclectic and storied career is highlighted by a Grammy Award win for his 1986 collaboration with Dave Grusin, HARLEQUIN.

Since his early recordings in the 1970s, Ritenour has earned 19 GRAMMY nominations, numerous #1 spots on guitar polls, a Lifetime Achievement Award from the Canadian SJ Awards, and a prestigious “Alumnus of the Year” Award from the University of Southern California. Ritenour has recorded more than 40 albums that have yielded 35 chart songs. He put his combination of diverse musical styles and brilliant technical chops to work on more than 3,000 sessions with a broad spectrum of artists,

In the 90s, Ritenour was a founding member of Fourplay, the most successful band in contemporary jazz, with keyboardist Bob James, bassist Nathan East and drummer Harvey Mason. The first Fourplay album in 1991 spent an unprecedented 33 weeks at No. 1 on Billboard’s contemporary jazz chart. 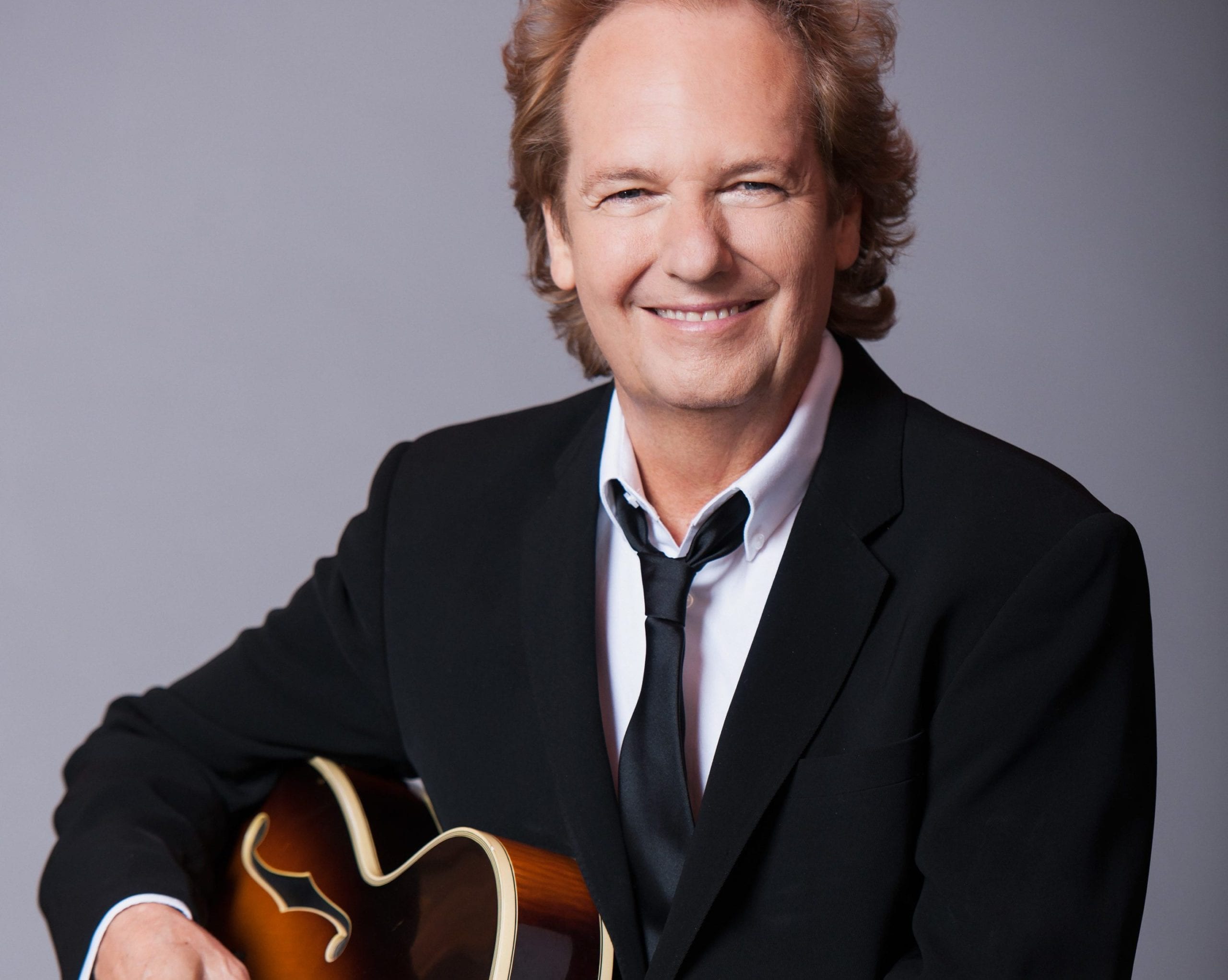