Jazzmeia Horn, the strongest vocalist to emerge on the jazz scene in some time, will perform Saturday, Sept. 1, 2018 for the 8th Annual John Coltrane International Jazz and Blues Festival.

Horn’s 2017 debut release A SOCIAL CALL was nominated for a GRAMMY Award for Best Jazz Vocal Album.  She gave an electrifying live performance of Art Blakey’s “Moanin” at the 2018 GRAMMY Award Premiere Ceremony this past January. The premier ceremony is a pre-telecast event shown prior to the live award program.  The CD spent almost eight weeks at the number one spot on the JazzWeek chart. The chart is compiled from radio airplay reports from Jazz stations across the country.

Here accolades continue when in March of this year Jazzmeia Horn was voted, the 2017 Best New Artist on the expanded Jazz Times Critics Poll.  She has won the 2015 Thelonious Monk International Vocal Jazz Competition and the 2013 Sarah Vaughan International Jazz Vocal Competition, been a finalist for Mid Atlantic Jazz Vocal Competition 2014, and The 2015 ­16th Annual Central Brooklyn Jazz Consortium’s Young Lioness Award and the 2013 Betty Carter Jazz Ahead Program at The Kennedy. 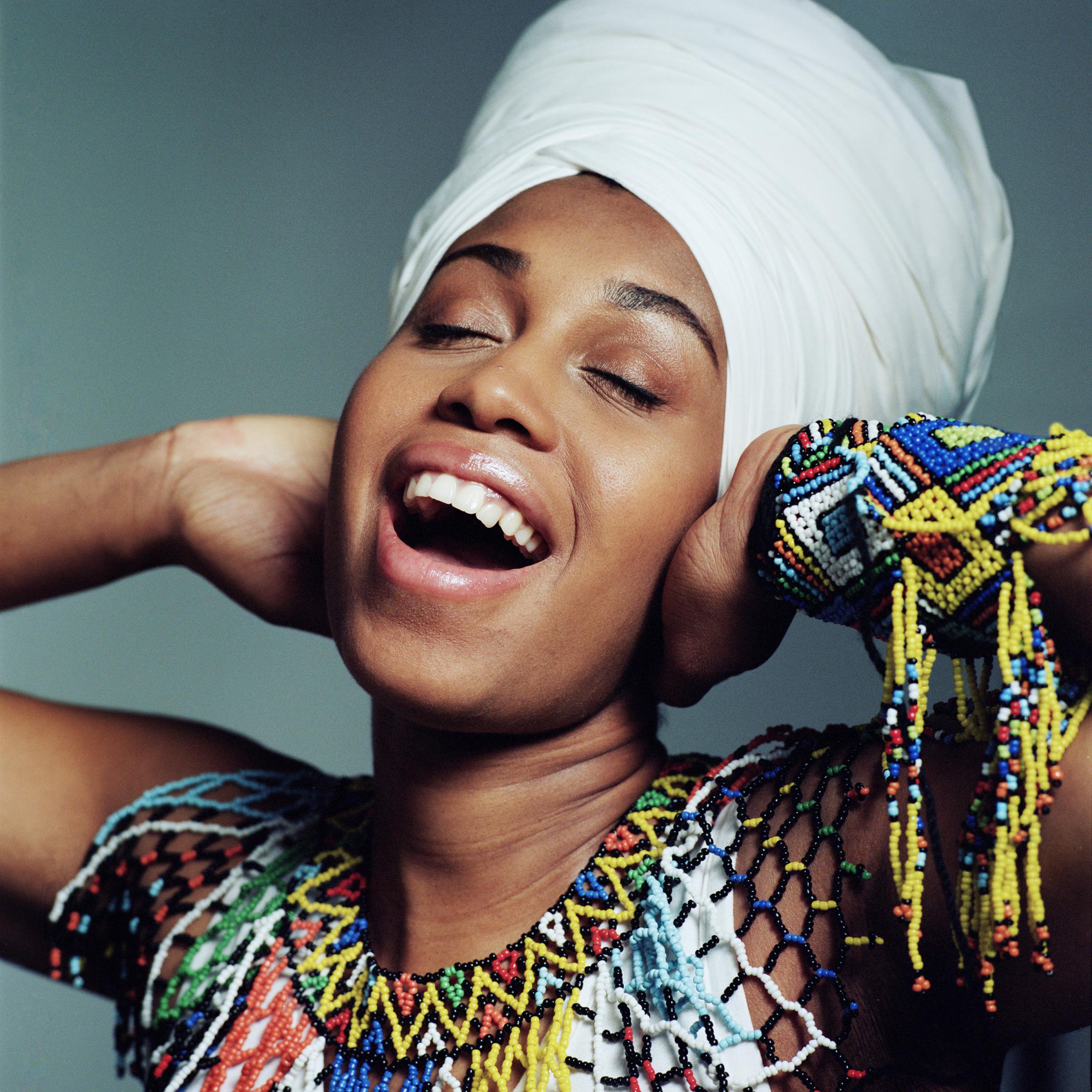