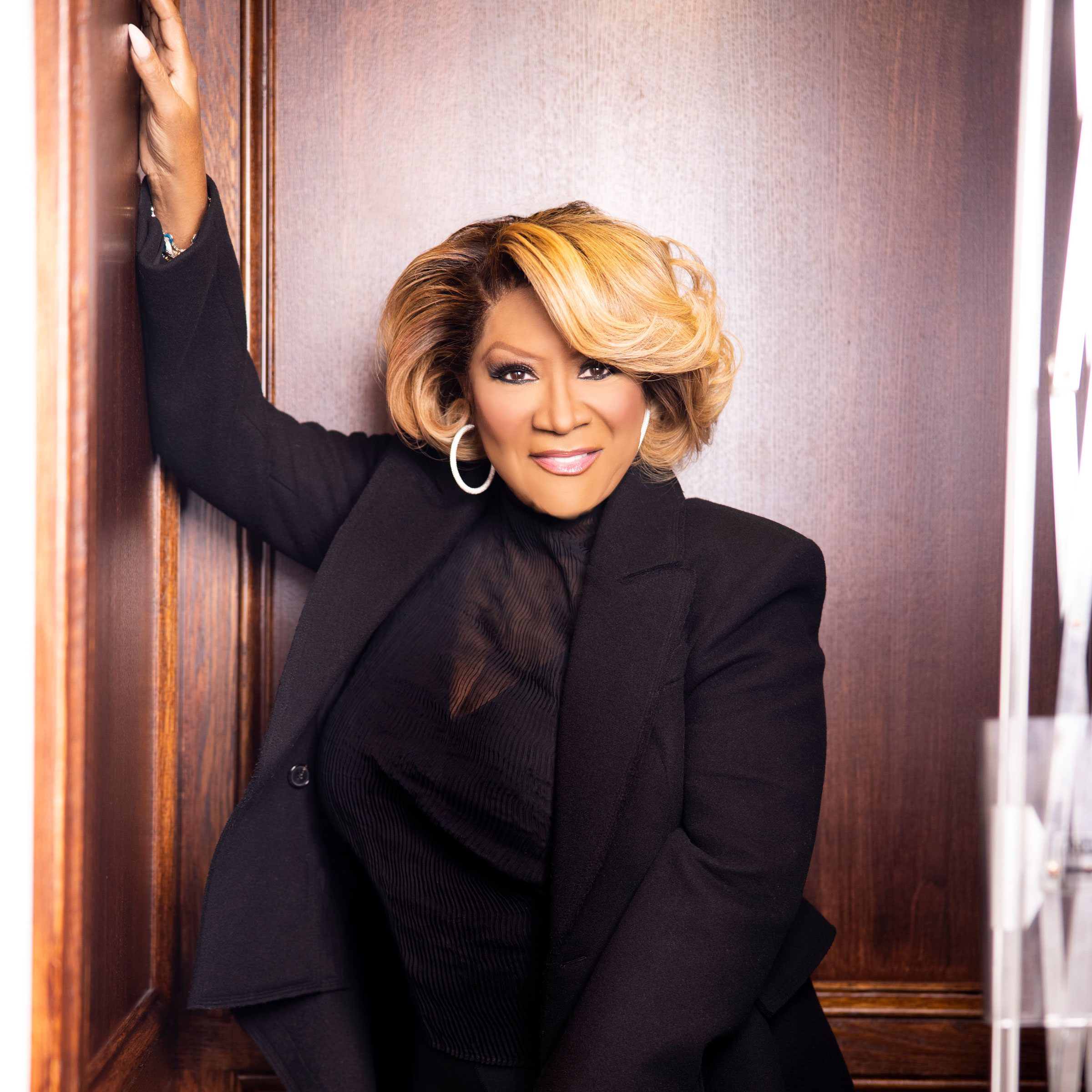 Patti LaBelle is such an entertainment force that regardless of the platform on which she may appear, she raises the energy and gains the attention of everyone in the venue. It is with great excitement that we anticipate the one and only Patti LaBelle to headline the 11th John Coltrane International Jazz and Blues Festival (JCIJBF) on Saturday, Sept. 3, 2022.

THE MUSIC OF PATTI LABELLE

Born Patricia Louise Holte, her career has spanned more than six decades, starting with the first million selling hit “I Sold My Heart to the Junkman” when she fronted the 1960s Patti Labelle & the Bluebelles, a group that in the 1970s evolved into the groundbreaking, future-forward trio LaBelle  who recorded the hit “Lady Marmalade.” The song would go on to be inducted into the Grammy Hall of Fame years later.

Patti LaBelle’s music released as a solo artist has become ingrained in R&B and pop culture with songs such as “Somebody Loves You,” “New Attitude” and, “You are My Friend.” Her warm and magnanimous personality captures an audience rapport that draws fans from multiple generations. Around the world she is known lovingly as ‘Patti.’ Her distinct voice allows Patti Labelle to record different genres.  In 2006 she released The Gospel According to Patti LaBelle. She chose to honor the jazz genre in 2017 when she released Bel Hommage, her first album of new material in 10 years. It was released on GPE Records, a new label that she started.

Patti LaBelle has many acting credits as well. She has been featured in popular films and television programs including A Soldier’s Story, A Different World, American Horror Story, Empire, Star and The Kominsky Method, and starred in her own TV series, Out All Night. She is also wowed television audiences with unforgettable performances on the hit shows, Dancing with the Stars and The Masked Singer and starred in Broadway productions of Your Arms are Too Short to Box with God, Fela, and After Midnight,

The multi-faceted star  has written six books including the New York Times bestselling cookbook “LaBelle Cuisine” and the inspirational books ‘Don’t Block the Blessings: Revelations of a Lifetime,” and “Patti’s Pearls: Lessons in Living Genuinely, Joyfully, Generously.” In 2007, she introduced Patti’s Good Life, a successful food and lifestyle brand that offers a variety of frozen comfort foods, breakfast items and desserts, including her world-famous sweet potato pie.

While she has reached the heights of success throughout her sixty plus year career,Patti LaBelle has also endured and survived personal strife. Within a ten-year period, she lost her mother, three sisters and best friend to diabetes and cancer. In 1994, she was diagnosed with diabetes and shortly thereafter became a spokesperson for the American Diabetes Association. Although she is an award-winning entertainer, author and entrepreneur, LaBelle is also a noteworthy humanitarian supporting adoption, cancer, HIV/AIDS and many other causes and non-profit initiatives.