Blood, Sweat & Tears is not the first band to ever use a horn section, but they are the first to fuse it with rock, jazz, and blues. The venerable, Grammy Award winning band, will perform Saturday, Sept. 4, 2021 at the 10th John Coltrane International Jazz and Blues Festival.

From the first ensemble formed in the late sixties which practiced in a loft on Bleeker Street in New York City’s Greenwich Village while having crowds clapping on the street below between songs, founding member and drummer Bobby Colomby knew they were on the right course. Since then, the band has not stopped touring.

Blood Sweat & Tears has had many configurations over its 50 plus years. The music they have created is timeless and fans are never disappointed. Renowned jazz musicians including trumpeters Randy Brecker and Jerry Weiss, saxophonists Joe Henderson and Lou Marini, and pianist Larry Willis have played with the band during various periods in the past.

The first Blood, Sweat & Tears album, “Child is Father to the Man”, was released to little fan fair. After band member changes and the lead singer was replaced, the second album, self-named “Blood Sweat & Tears” was a success. It rose to the top of the charts for seven weeks and yielded three top five singles, “You Made Me So Very Happy,” and “Spinning Wheel”. It won the Grammy Award for “Album of the Year” in 1970, beating out the Beatles’ “Abbey Road”. It went on to earn quadruple platinum status with sales well over four million units and was inducted into the Grammy Hall of Fame in 2002. Blood Sweat & Tears went on to receive 10 Grammy nominations and won three. 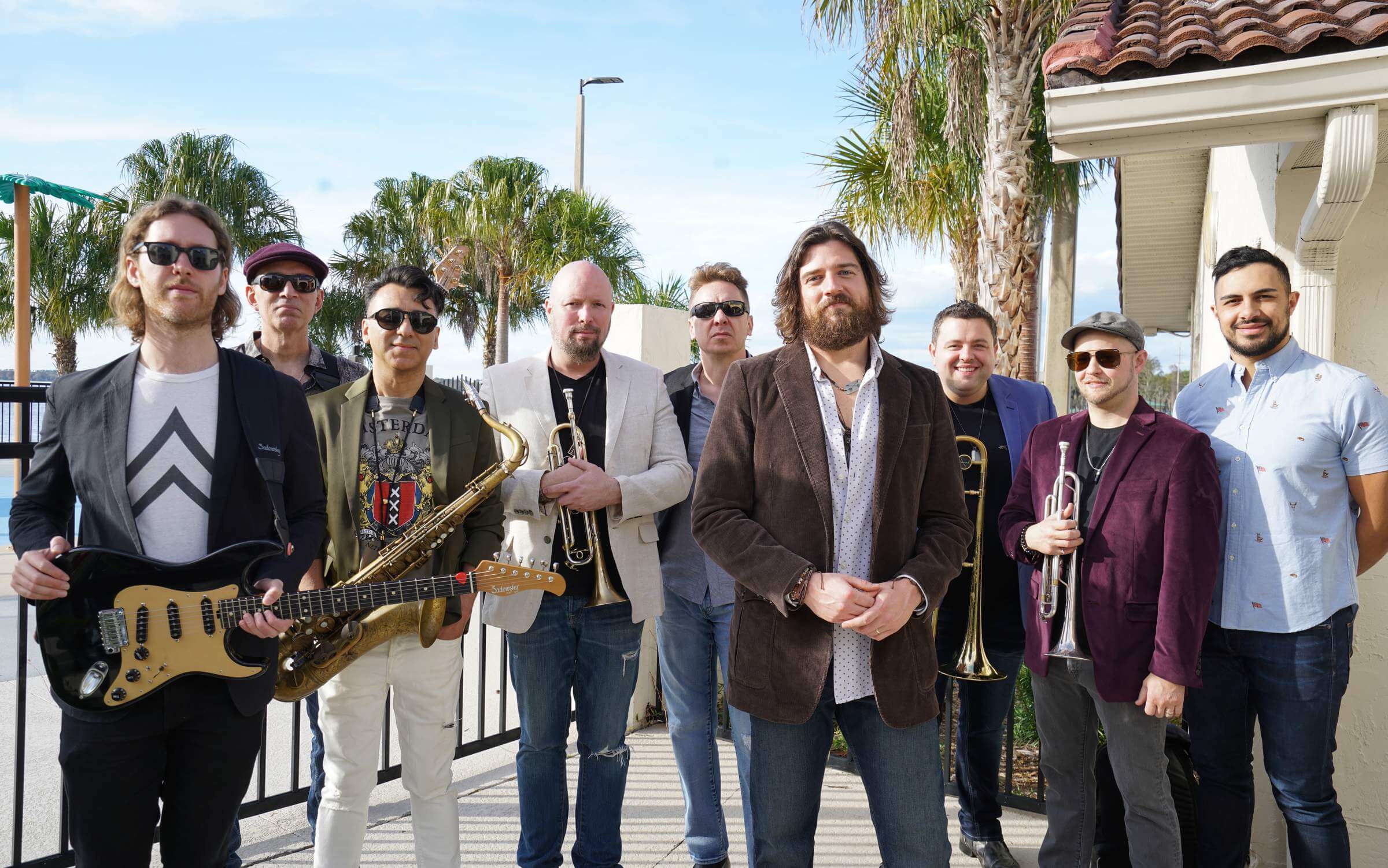