Brian Culbertson is an award-winning multi-instrumentalist, songwriter and producer known for his distinct brand of genre-crossing contemporary jazz, R&B and funk. He will bring his sizzling sound to the 9th Annual John Coltrane International Jazz and Blues Festival on Saturday, August 31, 2019.

Mining the urban sounds of musically-rich Chicago, he began his musical studies on piano at age eight and quickly picked up several other instruments by the time he was twelve, including drums, trombone, bass and euphonium. He was inspired by the iconic R&B-jazz-pop artists of the 1970s like Earth, Wind & Fire, Tower of Power, Chicago, David Sanborn and others.

Culbertson started composing original music for his seventh grade piano recital and hasn’t stopped since, amassing 30 Billboard No. 1 singles and a deep catalogue of 18 albums. His 2018 release Colors of Love went to No. 1 on the Billboard Contemporary Jazz chart.

Having worked and performed with countless industry all-stars such as Michael McDonald, Chris Botti, Ledisi, Barry Manilow, Herb Alpert, Natalie Cole, Maurice White (EWF), Chuck Brown and Bootsy Collins, just to name a few. Culbertson has won numerous awards and accolades along with nominations from the NAACP Image Awards and Soul Train Awards. In 2012, he founded the Napa Valley Jazz Getaway, a flourishing wine, music and lifestyle experience for which he also serves as artistic director. 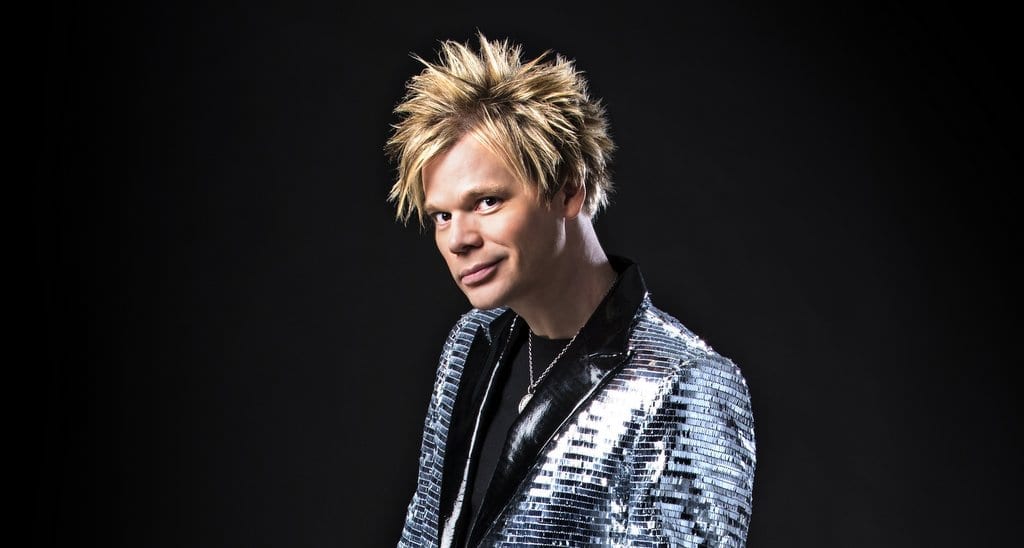