Boney James will spend his birthday in High Point, NC.  The four-time Grammy-Award nominee and multi-platinum selling artist, will headline the second day of the John Coltrane International Jazz and Blues Festival on Sunday, Sept.1, 2019.

James’ last album HONESTLY, released in 2017, spent four weeks at the #1 spot on the Billboard Contemporary Jazz chart.  The previous release, futuresoul, spent 11 weeks at the top of that same chart and was the best selling contemporary jazz album for 2015.  He has released 16 albums, four of them certified gold for selling more than 500,000 units each.

He was nominated for Best Pop Instrumental Album in 2002 for RIDE, 2004 for PURE and 2014 for THE BEAT and for Best Traditional R&B Performance in 2009 for “Don’t Let Me Be Lonely Tonight”.  James is also the 1998 winner of a Soul Train Award for Best Jazz Album and has sold more than three million albums. In 2009, Billboard magazine named James one of the Top 3 Billboard Contemporary Jazz Artists of the Decade.

After his 2009 Grammy nomination, James experienced adversity.  While driving home after a performance, he was rear-ended by another vehicle resulting in an accident that totaled James’ car and left him with a fractured jaw and two missing teeth — injuries that could have ended his playing career. James recuperated and released the album CONTACT in 2011.

James started playing clarinet as a child and switched to saxophone by age 10. He was heavily influenced by the music of Motown as well as Grover Washington, Jr. After moving to Los Angeles and graduating from UCLA with a degree in history, he started playing music full time and eventually landed work as a session musician and sideman to Morris Day, the Isley Brothers, Randy Crawford, Teena Marie and others.

Known for his captivating stage presence and warm alluring sound, James is an in- demand performer during jazz festival season.  His appearance for the 9th Annual John Coltrane International Jazz and Blue Festival marks the second time he will have played the festival.  He headline the Coltrane Jazzfest in 2014. 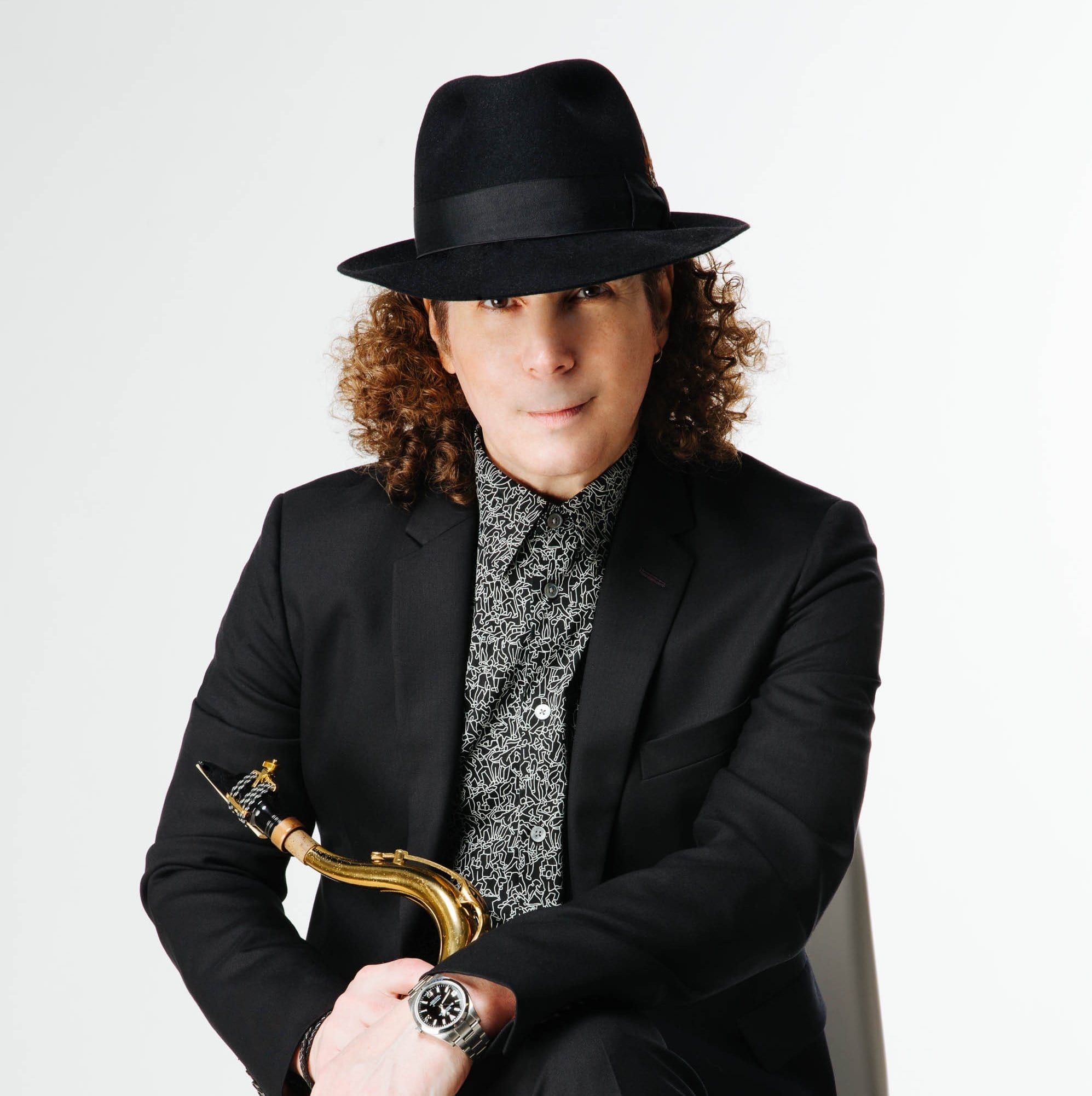