September 23, 2017 marks what would have been John William Coltrane’s 91st birthday.  A North Carolina native son, Coltrane was born in Hamlet and raised in High Point where he first learned to play an instrument.   His life, recordings, and compositions continue to set the example and influence scores of musicians in just about every genre. The John Coltrane International Jazz and Blues Festival was created as a vehicle to celebrate his life, but also one that serves to keep present his name, music and achievements in the contemporary music dialogue.  In that spirit, here are some facts about John Coltrane that you may not know.  The information comes from John Coltrane.com, the Official Website 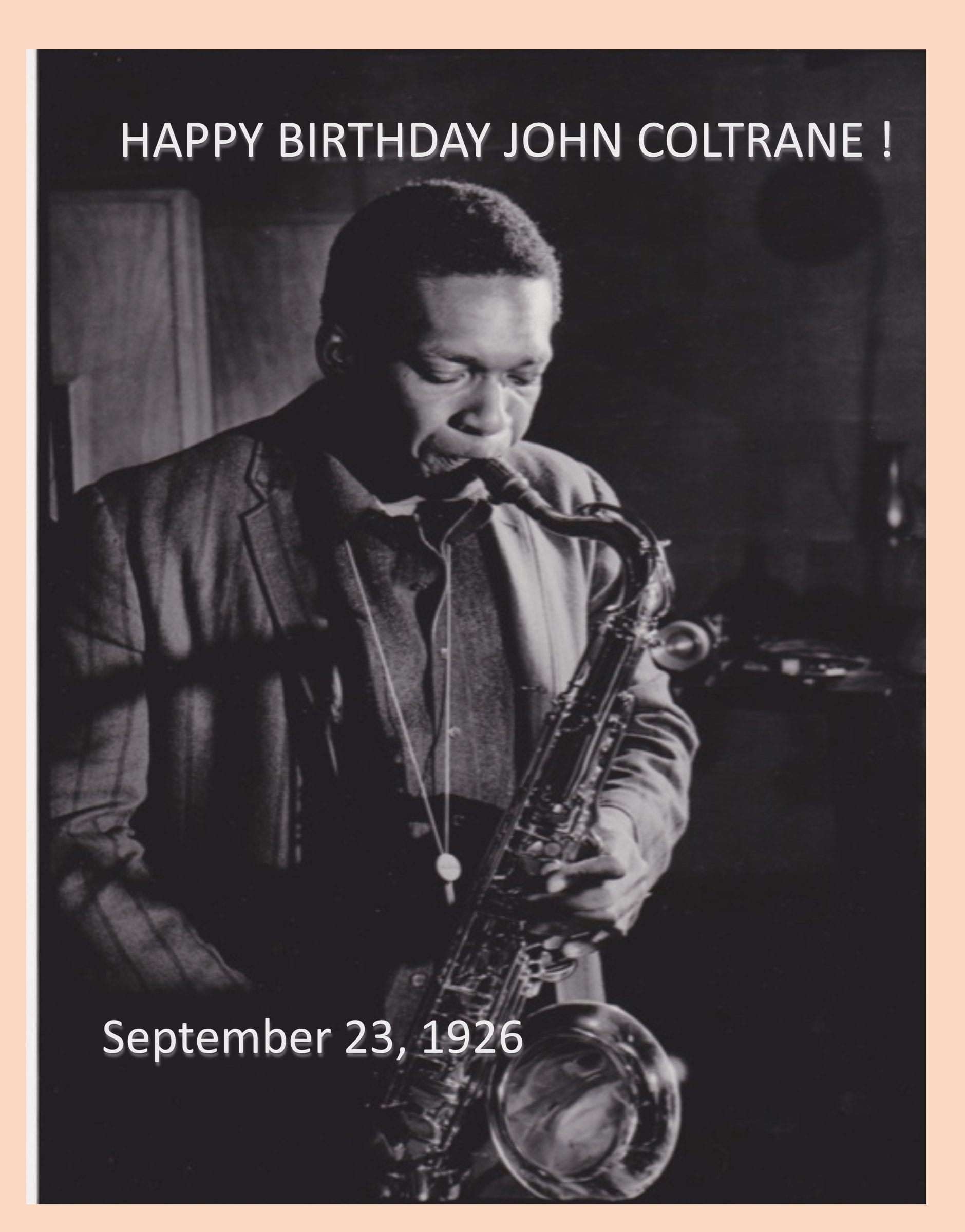