Since the release of his 2004 critically acclaimed CD When I Fall In Love, Chris Botti has become the largest-selling American instrumental artist.  His success has crossed over to audiences usually reserved for pop music and his ongoing association with PBS has led to four #1 jazz albums. Performing worldwide and selling more than four million albums, he has found a form of creative expression that begins in jazz and expands beyond the limits of any single genre.

Botti won the Best Pop Instrumental Grammy Award in 2012 for his release IMPRESSIONS.   An eclectic artist with amazing depth of range; he was nominated twice in 2009 for Best Pop Instrumental Album and Best Long Form Music Video for the release CHRIS BOTTI IN BOSTON- – a live recording where he performed with the Boston Pops Orchestra and special guests including Sting, Yo-Yo Ma, Steven Tyler, Josh Groban and John Mayer. 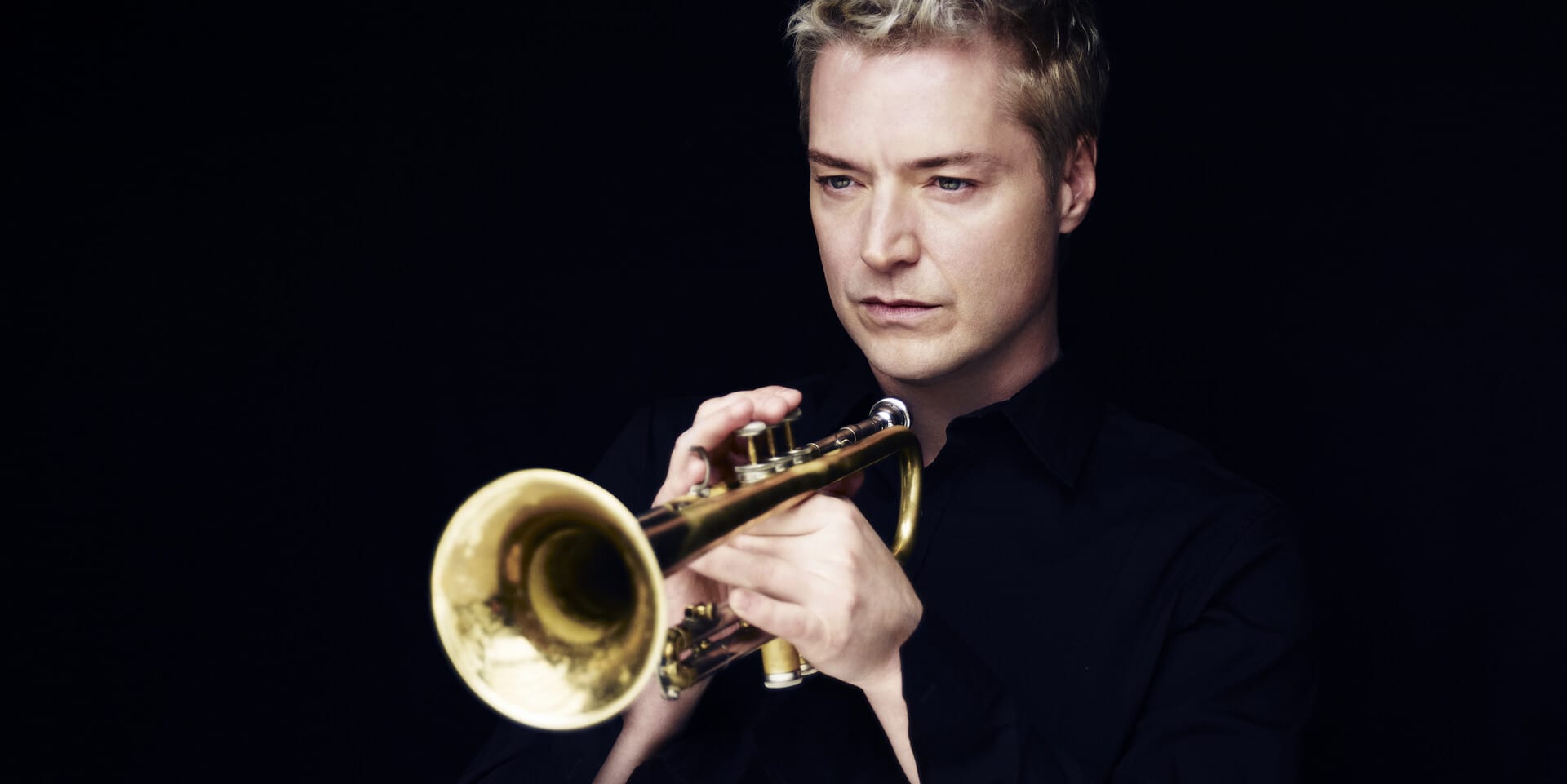