Broadcast legend Dyana Williams will be the guest host for the 7th Annual John Coltrane International Jazz and Blues Festival. Her career has spanned four decades as a radio broadcaster, producer of television and special events, author and media consultant.

Hailing from New York City, Williams is the co-host of the highly rated, radio program “Soulful Sundays” airing on 100.3 FM in Philadelphia, PA — her longtime home. She started her radio career with WHUR, 96.3 FM in Washington D.C., joined WBLS, 107.5 FM in New York and made history the following year when she returned to D.C. and became the first African American woman to join the on-air team in rock radio at WRQX-FM.

Williams made Philadelphia her home in 1980 when she accepted a coveted on-air position with WDAS-FM. Along with organizing the station’s community-based activities, she moonlighted as a News & Entertainment Reporter for BET and Music Consultant for VH1’s “The Soul of VH1.” After co-founding the International Association of African-American Music in 1991, she furthered her commitment to her community by rallying alongside Congressman Chaka Fattah to pass House Concurrent Bill 509, which she co-authored as a means to give credence to the contributions of African-American music as a viable cultural and economic entity.

Williams is a proud member of the American Federation of Television and Radio Artists (AFTRA), the National Association of Black Female Executives in Music and Entertainment (NABFEME) and serves on the board of governors for the Philadelphia chapter of the National Academy of Recording Arts and Sciences (NARAS) — the organization that presents the Grammy Awards. 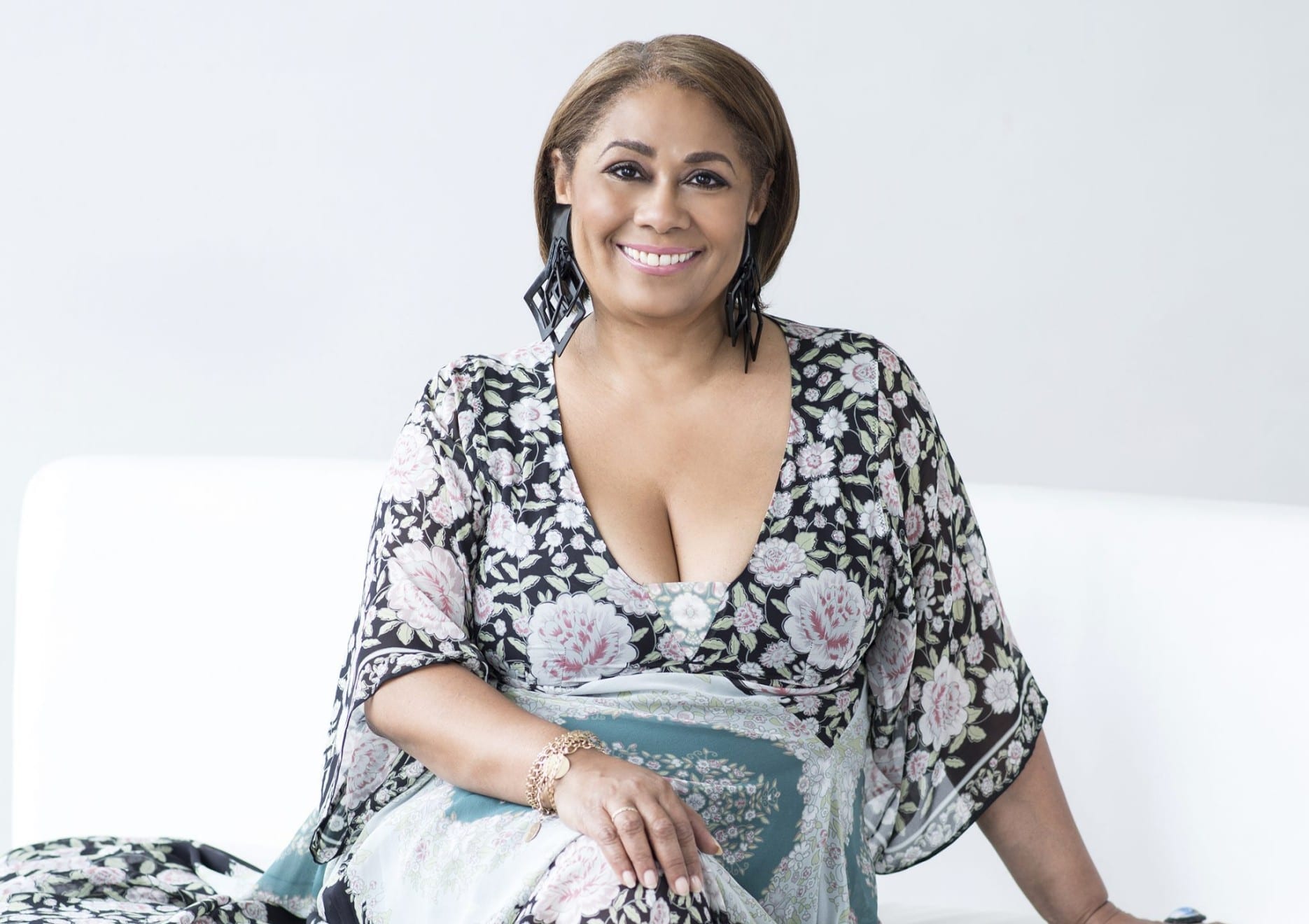