Laurin Talese, who last year won the most influential competition for jazz singers, will perform with the North Carolina Coltrane All-Star Band under the direction of trumpeter and educator Mondre Moffett for the 9th Annual John Coltrane International Jazz and Blues Festival on Saturday, Aug. 31, 2019. The Coltrane All-Star Band is one of the signature features of the festival. Each year, jazz musicians who call the Triad home come together to rehearse and perform Coltrane’s music and the music made popular by some of his contemporaries.

Talese won the Sarah Vaughan International Jazz Vocal Competition in November 2018.  She is classically trained and earned a Bachelor of Music degree from the University of the Arts in Philadelphia, PA. Also, a songwriter, Talese released her debut album in 2016, GORGEOUS CHAOS which garnered critical acclaim.

Moffett is the director of the Jazz Ensemble and Black Music Studies at North Carolina Agricultural and Technical State University. In addition to being an educator, Moffett is a noted composer and Jazz performer who is an alumnus of the Duke Ellington Orchestra.  He received graduate degrees in Jazz performance and Music Composition from New York University, and also a Master of Music degree in Music Education from Boston University. He has published recordings as a trumpeter, composer and/or producer on more than 20 albums/CDs.

The members of this year’s band were assembled last year but their appearance at the 2018  festival was marred by rain which forced them to stop just minutes into their first song. The addition of special guest vocalist Talese provides a match to the talent level the group demonstrated even though their their time on stage last year was cut short.

Dan Hitchcock is a saxophonist and multi-instrumentalist with a deep love for swinging jazz music. Hitchcock is a graduate of the University of North Carolina at Greensboro.

Chris Thompson is a vibraphonist and percussionist who uses his talents as a motivational performer to put on community programs in churches and school designed to inspire others to maximize their potential.

William “MoBetta” Ledbetter is one of the most in demand bassist on the Piedmont Triad jazz scene.  Currently, he is enrolled in the UNCG Miles Davis School of Music Jazz program.

Drummer/percussionist Chrishawn Darby is a 2013 graduate of the South Carolina Governor’s School for the Arts and Humanities. He received his undergraduate degree in Music Performance with a focus on jazz studies from the University of North Carolina at Greensboro, and currently works teaching music.

J. C. Martin didn’t have a musical background as a child. It wasn’t until the later years of high school that he decided to learn to play guitar as a way to impress a particular young lady. Though the girl was lost, the guitar stayed and he has been playing ever since. Martin’s musical curiosity began to thrive while attending North Carolina Central University. 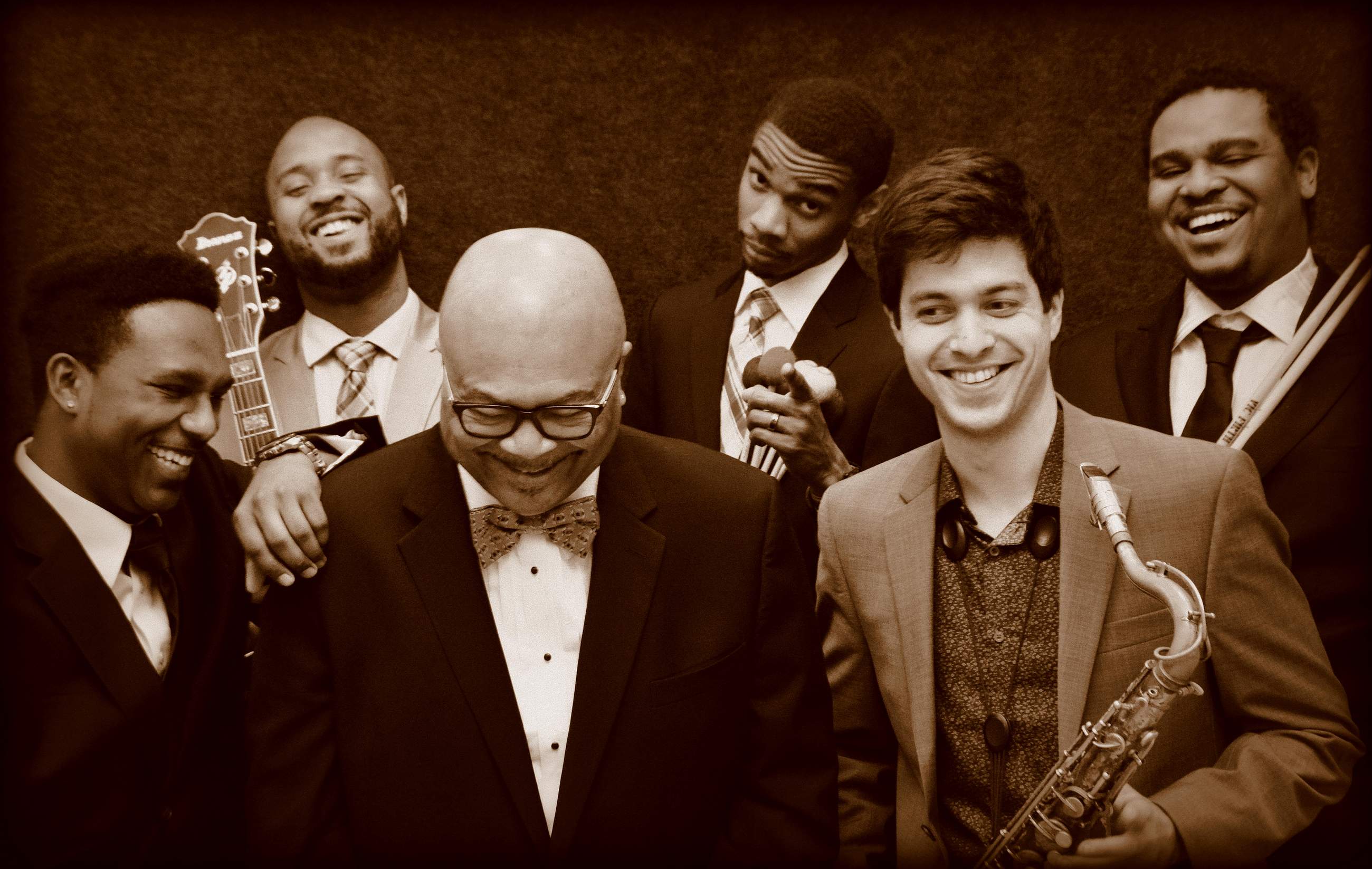