Laurin Talese, the 2018 winner of the Sarah Vaughan Vocal Competition will perform with the North Carolina Coltrane All-Star Band under the direction of trumpeter and educator Mondre Moffett for the 9th Annual John Coltrane International Jazz and Blues Festival.

Although her greatest affinity is jazz, Laurin Talese is versatile within many musical genres. She has shared the stage with numerous international recording artists including Bilal, Gregory Porter, Patti LaBelle, Robert Glasper, Vivian Green, and has had the distinct pleasure of performing with renowned classical and jazz ensembles such as The Cleveland Orchestra, The Cleveland Jazz Heritage Orchestra, The Moses Hogan Chorale, and the internationally acclaimed Mozarteum Orchestra of Salzburg, Austria.

As passionate about songwriting as she is about singing, Talese released her debut album in 2016, GORGEOUS CHAOS, to wide acclaim. 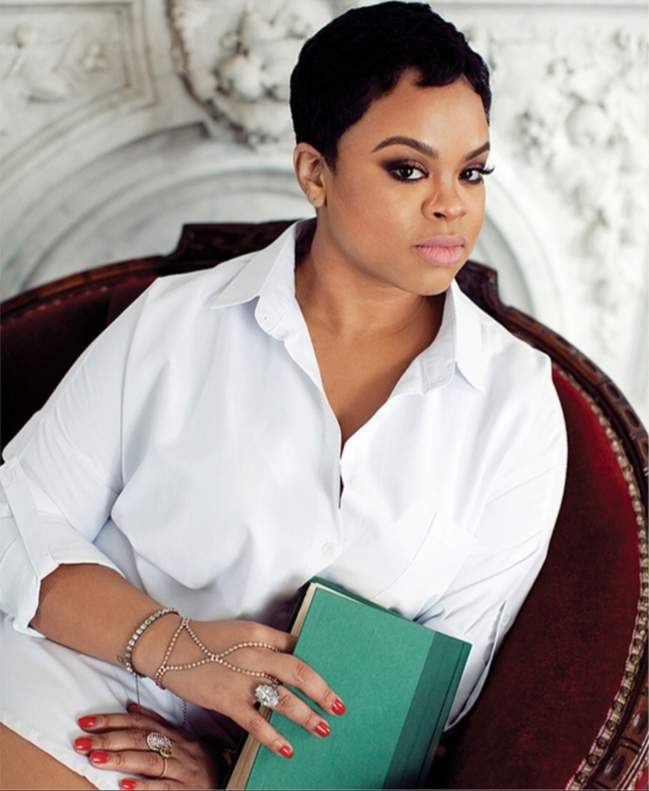