The great Jason Palmer;  trumpeter, composer and educator will be the special guest performing with Michelle Coltrane and the Piedmont Triad Jazz Orchestra on Sunday, Sept. 1, 2019 at the 9th Annual John Coltrane International Jazz and Blues Festival.

Maybe not a household name, Palmer’s reputation in the music industry and the worldwide jazz community is unmatched.  In addition to performing on over 40 albums as a sideman, he has recorded 13 albums as a leader. Four of his recordings have been reviewed by Downbeat Magazine, all rated no less than 4-stars by the prestigious jazz publication.

Palmer was recently named to the inaugural class of the Boston Artist in Residence Fellowship for Music Composition. In 2011 and 2017, he was named a Fellow in Music Composition by the Massachusetts Cultural Council. In 2014, Palmer was honored as a recipient of the French American Cultural Exchange Jazz Fellowship where he collaborated with French pianist Cedric Hanriot, collaborating on an album entitled “City of Poets” and touring the United States and Europe

In addition to a heavy performing schedule, Palmer offers his passion for improvised music as a full-time Assistant Professor of Ensembles and Brass at Berklee College of Music and as a board member at JazzBoston. Jason has also served as an Assistant Professor at Harvard University and at New England Conservatory. He has also served on the faculty at the New School of Jazz and Contemporary Music in New York City. 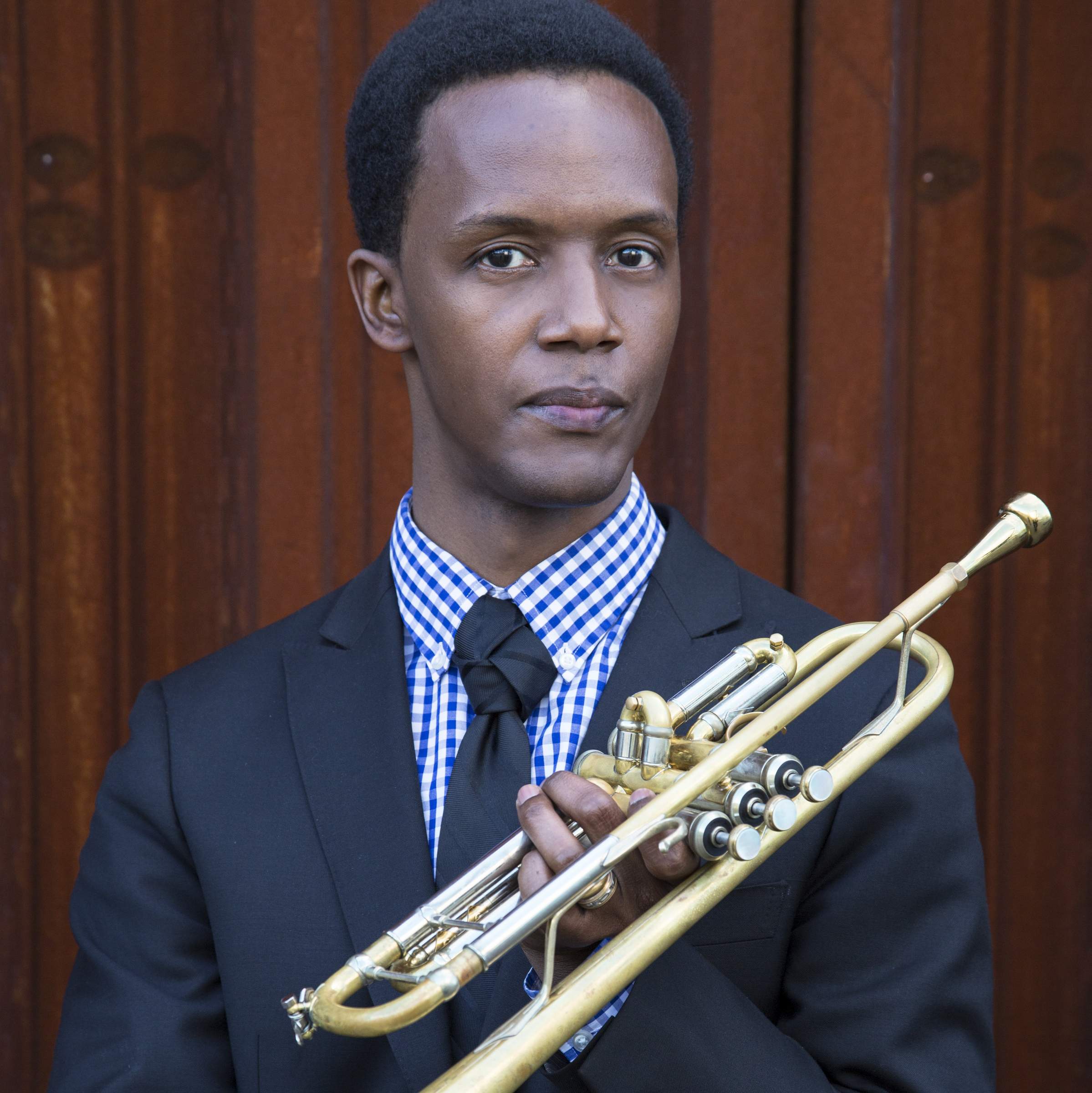