People did not know what to expect from vocalist Michelle Coltrane when she took the stage at the 2018 Coltrane Jazzfest in High Point, NC.  She established an instant rapport with the audience once her luminous sound settled over the crowd. It was clear that although descendant of jazz royalty, Michelle Coltrane was a musician with her own voice.  By popular demand she returns to the festival to perform on Sunday, Sept.1, 2019 with the Piedmont Triad Jazz Orchestra and special guest, trumpeter Jason Palmer.

She is the daughter of Alice Coltrane, jazz pianist who, as a harpist, broke new ground in the jazz lexicon for that instrument, and step daughter of  saxophone, composer and jazz icon, John Coltrane, for whom the festival is named. The example her parents set as musicians and as people inspired their daughter to be her authentic self as an artist.  The soulful vocalist embraces her legacy through classic interpretations of the American songbook and contemporary original works.

Her first album I THINK OF YOU, was released to critical acclaim in the early 90s.  Coltrane took time off from her career to devote to her family. Several years later she returned to her career with the release of her second recording AWAKENING, released in 2017.

The Piedmont Triad Jazz Orchestra (PTJO) is a group of professional musicians dedicated to upholding the tradition of the finest big band composers and arrangers (Ellington, Basie, Gillespie, etc) while promoting the performance of new arrangements and compositions by its members.

It is a truly cross-generational ensemble, comprised of some of North Carolina’s finest and most respected jazz educators, music professionals, and up-and-coming young artists. Its musicians are alums of the big bands of Wynton Marsalis, Harry Connick, Jr., Toshiko Akiyoshi, Christian McBride, the Smithsonian Jazz Masterworks Orchestra, plus many more, and as arrangers/composers, its members have created well over 100 works for big band. 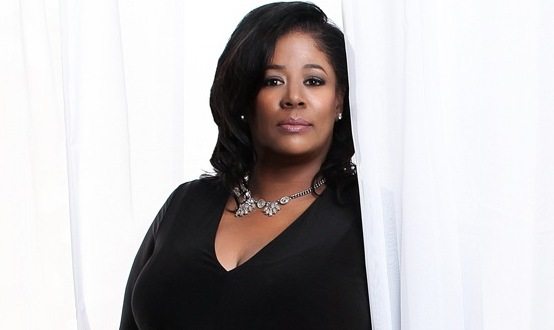