Lisa Fischer, the two-time Grammy Award winning singer who appeared in the Oscar winning documentary 20 Feet From Stardom, will be a featured artist on Saturday, August 31, 2019 for the 9th Annual John Coltrane International Jazz and Blues Festival.

Fischer and her band Grand Baton first set out on tour in 2014, with no product to sell, no recordings or video to help book or promote shows. Despite all that, based on Lisa’s reputation alone, they were invited to play in clubs, at the Newport and Monterey Jazz Festivals, and at concert halls all over the globe, winning accolades from critics, devotion from fans, and — always – invitations to return, soon.

Lisa won her first Grammy Award for Best Female Vocal performance on “How Can I Ease The Pain” from her 1991 album SO INTENSE. With a hit song on the radio and a Grammy win, a major solo tour seemed inevitable, but Lisa was on the road, backing either her beloved mentor Luther Vandross or The Rolling Stones. Lisa was a legend in the music industry; everybody loved her sound. But she never put her own band together, never toured under her own name.

The Oscar-winning 2013 documentary 20 Feet from Stardom changed the course of Lisa’s musical journey, featuring clips of LIsa’s legendary duet with Mick Jagger on “Gimme Shelter” and glowing testimonials from famous colleagues, the film showcased her virtuosity and vulnerability, earned her a second Grammy Award for Best Music Film and left audiences eager to see and hear more. 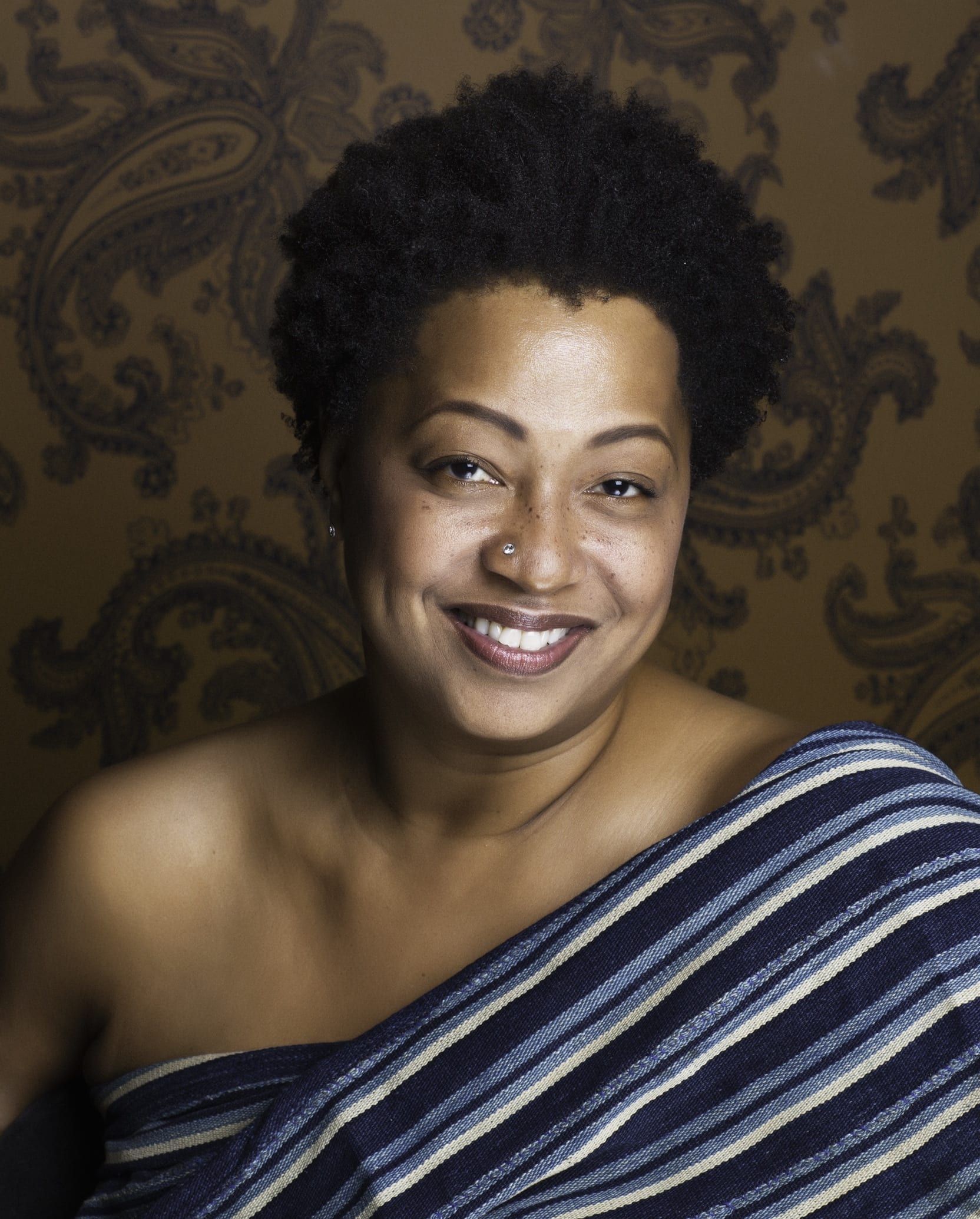