Poncho Sanchez will return to the Coltrane Jazzfest for a performance on Sunday’s show. The Latin Jazz Bandleader made his first appearance at the second annual festival in 2012.

Sanchez, a Grammy Award winning conquero (conga player), Latin jazz band leader and salsa singer was born in Laredo, Texas, in 1951. He grew up in Norwalk, California, a suburb of Los Angeles.

He was raised on an unusual cross section of sounds that included straight-ahead jazz, Latin jazz and American soul. By the time he reached his teens, his musical consciousness had been shaped by the likes of John Coltrane, Miles Davis, Cal Tjader, Mongo Santamaria, Wilson Pickett and James Brown. Along the way, he taught himself to play guitar, flute, drums and timbales, but eventually settled on the congas.

In 1975, at age 24, Sanchez worked his way around the local club scene for several years until he landed a permanent spot in vibraphonist, Tjader’s band. “I learned a great deal from Cal,” says Sanchez, “but it wasn’t as though he sat me down and taught me lessons like a schoolteacher. Mostly it was just a matter of being around such a great guy. It was the way he conducted himself, the way he talked to people, the way he presented himself onstage. He was very elegant, very dignified, and when he played, he played beautifully. The touch that he had on the vibes – nobody has that sound. To me, he was – and is, and always will be – the world’s greatest vibe player.”

Sanchez remained with Tjader until the bandleader’s death in 1982. That same year, he signed with Concord Records for the release of “Sonando”, an album that marked the beginning of a musical partnership that has spanned more than 25 years and has yielded more than two dozen recordings.

The latest installment in that ongoing partnership is “Chano Y Dizzy,” an album that pays tribute to the architects of Latin jazz, Chano Pozo and Dizzy Gillespie. Sanchez teamed up with trumpeter Terence Blanchard for the project. 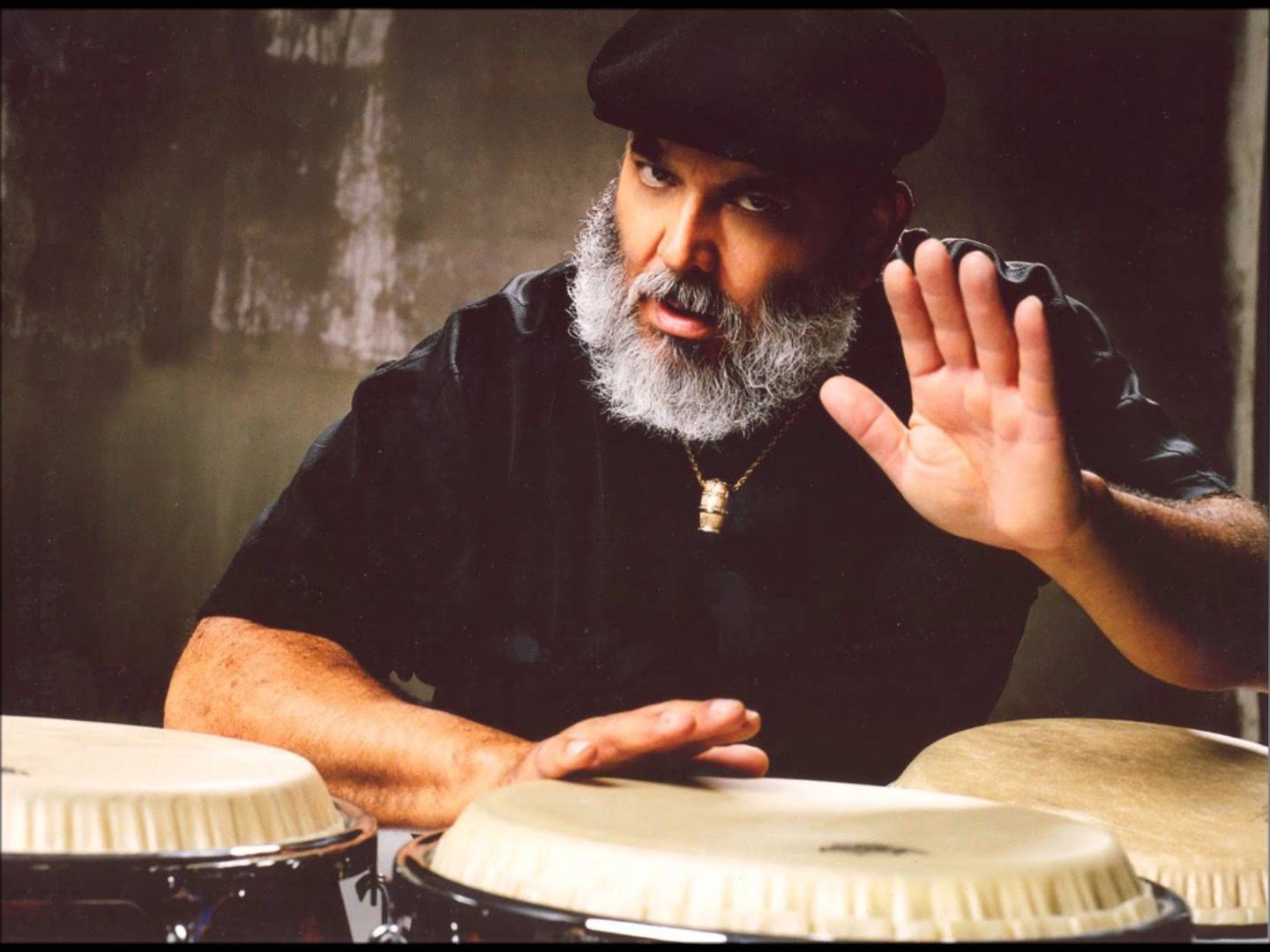