Ravi Coltrane released IN MOVEMENT on ECM records in 2016 a collaborative effort working with legendary drummer Jack DeJohnette.  He earned a 2017 GRAMMY AWARD nomination as Best Improvised Jazz Solo Performance for his work on that release.

Born in Long Island, NY, the second son of John and Alice Coltrane, Ravi was named after Indian sitar legend Ravi Shankar.  He was raised in Los Angeles where his family moved after his father’s death in 1967.

His mother was a significant influence on Ravi and it was the younger Coltrane who encouraged his mother to return to performance and the recording studio after a long absence. He also performed on, as well as produced the CD TRANSLINEAR LIGHT with his mother released on Verve Records in 2004.

Ravi began studying music in 1986, focusing on the saxophone at the California Institute of the Arts. He paid his dues by performing as a sideman on more than 30 recordings before stepping out as a leader.

Since Ravi Coltrane then has recorded six CDs, the 2012 SPIRIT FICTION released on the Blue Note label.  On Savoy Jazz label he released BLENDING TIMES in 2009 and IN FLUX in 2005. MAD 6 was released in 2002 on the Sony Music label.  On the RCA label he released FROM THE ROUND BOX in 2000 and MOVING PICTURES in 1998.

Ravi Coltrane lives in Brooklyn, NY and maintains a fast paced touring, recording, composing and performance schedule. He leads the effort to restore the John Coltrane Home in Dix Hills, Long Island and presides over important reissues of his parents recordings. 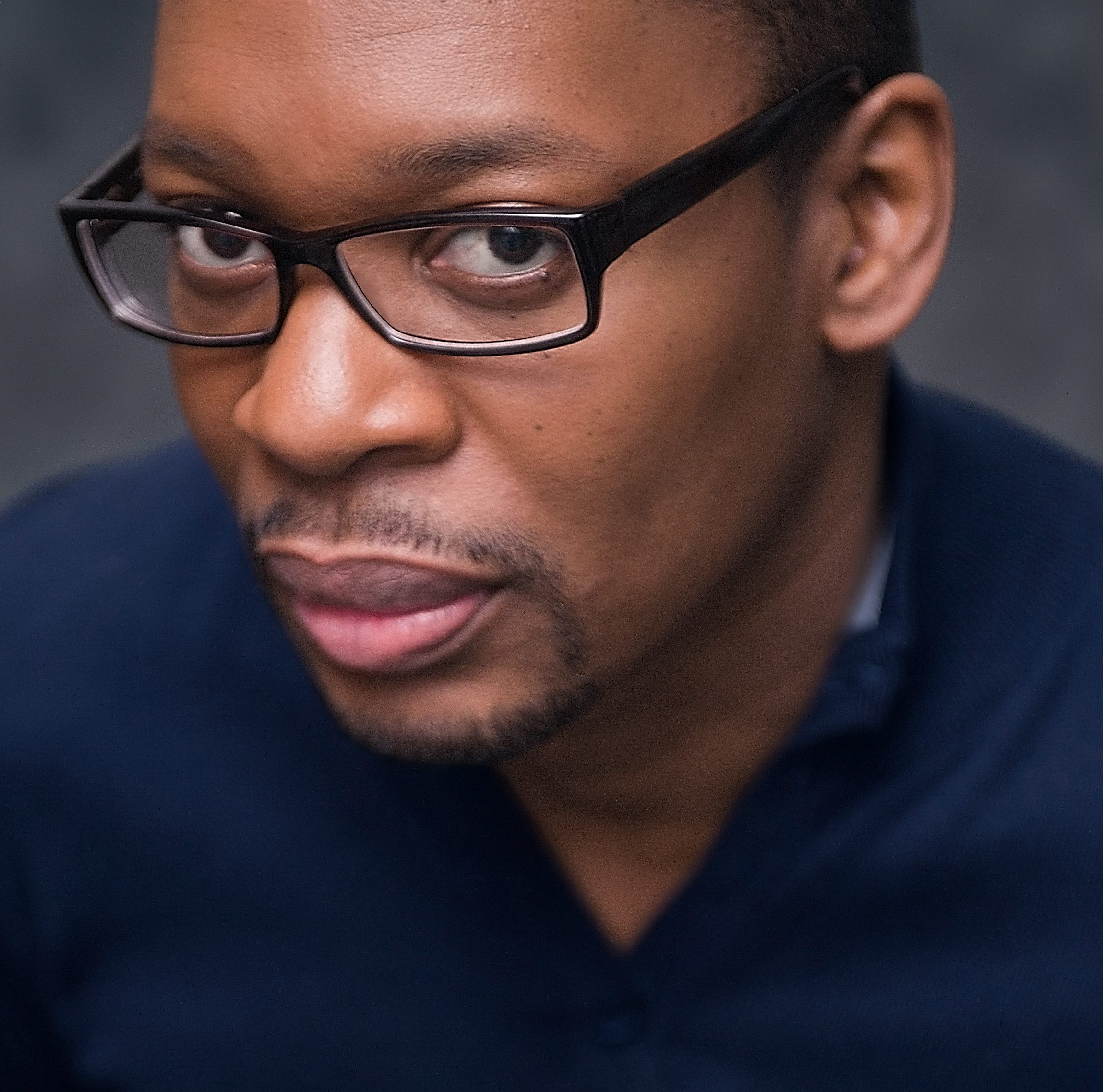