Dyana Williams: An Artists In Her Own Right

Trailblazer Dyana Williams elevates the stature of hosting the John Coltrane International Jazz and Blues Festival (JCIJBF) to equal that of the virtuosic musicianship presented by the artists she introduces. Williams does this effortlessly, drawing from her comprehensive, historical knowledge of jazz and R&B music combined with an experientially legendary forty plus year media career.

“Having been on the radio and television for 50 years now and a proud board member of the National Museum of African-American Music, I bring my knowledge and appreciation for artistry to the stage annually as the co-host of the John Coltrane International Jazz and Blues Festival,” Dyana Williams explained.

The Bronx, NY native has worked on the air at fabled radio stations in the largest markets of the country including WHUR, 98.6 FM in Washington D.C in the early 1970s. When she joined the legacy station WRQX-FM, Williams made history by becoming the first Black woman rock DJ. Dyana Williams worked at WBLS-107.5 FM in NYC where the late radio personality icon Frankie Crocker mentored her. A move to Philadelphia, PA to join WDAS, 105.3 FM and where she worked for many years, grounded her broadcast foundations.  Williams has made Philly her home ever since.

Radio was a launch pad for Williams who followed the pathways into the culture and communities through which jazz, R&B, reggae, and other genres developed and moved. The longer she worked in broadcasting the greater her passion grew for Black music and her desire for it to garner recognition as an art form important to culture worldwide.

In 1979, she collaborated with radio DJ Ed Wright and her former husband, Philadelphia songwriter/producer icon Kenny Gamble to found Black Music Month which not only celebrates the creative achievements of Black artists but also is a time to learn about the origins, impact and influences the music has had around the world. Williams executed a lobby campaign alongside Congressman Chaka Fattah to pass House Concurrent Bill 509- a White House proclamation, which she co-authored to give credence to the contributions of African American music as a viable cultural and economic entity. Today, June is heralded as African American Music Appreciation Month.

Dyana Williams is a proud member of American Federation of Television and Radio Artists (AFTRA), the National Association of Black Female Executives in Media and Entertainment (NABFEME) and serves on the board of governors for the Philadelphia chapter of NARAS (better known as The Recording Academy or the Grammys organization). She also serves on the board of Nashville’s National Museum of African American Music.

As CEO of the media consulting/artist development firm Influence Entertainment, Dyana Williams has helped artists at the start of their careers develop the skills to manage media and control their image across the digital environment. As a communications coach and artist development specialist, her client list includes Rihanna, T.I., Jill Scott, members of the Dave Matthews Band, Ne-Yo, Mary Mary, Justin Bieber, Usher, ASAP Rocky, KeKe Palmer, The Zac Brown Band and Pitbull. Williams’ work has been the subject of full-length feature articles published in the New York Times and the Philadelphia Inquirer.

Dyana Williams has had an equally powerful impact on television as a producer and writer. Also, she has been an integral contributor to the award-winning series “Unsung,” providing commentary drawn from her extensive industry and music knowledge.

Dyana Williams has been the co-host of the John Coltrane International Jazz and Blues Festival. “What makes this festival so unique is the vast diversity of top talent that Joe Williams books each year in honor of one of the world’s most gifted artists, John Coltrane (in the town where he grew up). Also, I love the serene location in Oak Hollow Park, which lends itself to being in an environment that is conducive to experiencing beautiful music with good and grown folks on the stage and in the audience!” 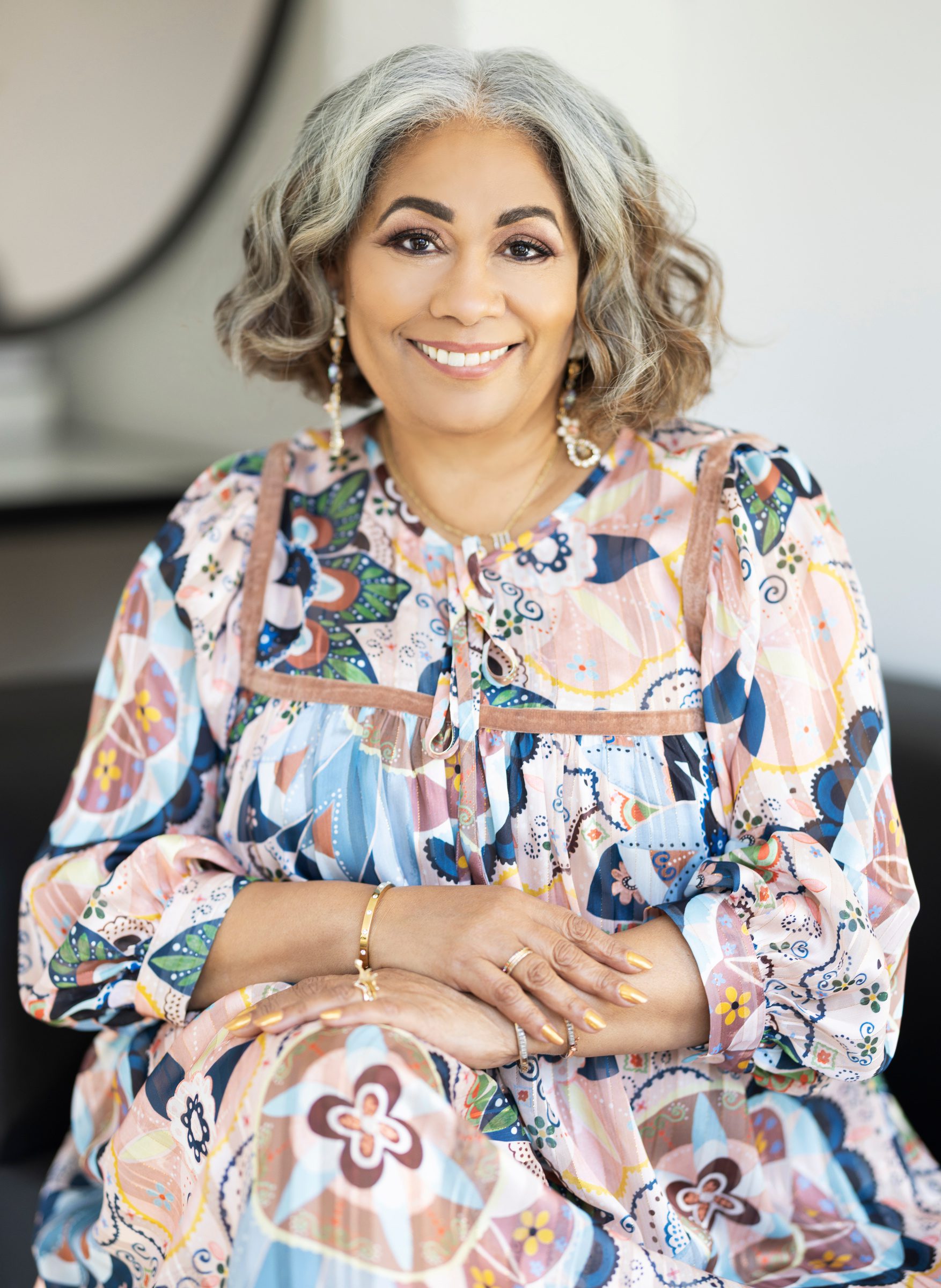