The John and Alice Coltrane Home

Vocalist and composer Michelle Coltrane has performed at the John Coltrane International Jazz and Blues Festival on two occasions. An ambassador for the festival that bears her family name, she continues to perform and record in her ever-evolving career in music. A leader of The John & Alice Coltrane Home, a vital project furthering the Coltrane legacy, Michelle is the Artistic Director of the not-for-profit organization.

The John & Alice Coltrane Home is located in Dix Hills, NY.  This family home is like no other. John and Alice Coltrane raised four children there; Michelle, John Coltrane’s stepdaughter born in 1960, John Coltrane, Jr. born in 1963, noted saxophonist Ravi, born in 1965 and multi-instrumentalist Oranyan, a DJ who was born in 1967. The Long Island home housed two great American artists, functioning as a creative space and a tranquil haven for their young family,

John Coltrane wrote his masterpiece, A Love Supreme in the upstairs bedroom of the home. Alice Coltrane, an accomplished pianist, harpist and composer, created her own groundbreaking works there; recording five albums including, Huntington Ashram Monastery, Ptah-El Daoud and, Journey in Satchidananda.

The mid-century ranch style house was built in 1952, and facing demolition in 2004, was saved by a group of volunteers that became the Friends of the John and Alice Coltrane Home of Dix Hills, Inc., a 501(c)(3) not-for-profit organization. By 2005, The Town of Huntington, New York had purchased the property and transferred the deed to the Friends.  It was listed on the New York State and National Registers of Historic Places in 2007. In 2011, it was listed as one of eleven “Most Endangered” places and in 2018 was deemed a “National Treasure by the National Trust for Historic Preservation.” Beyond this esteemed award, the National Trust also aided in the restoration process by placing The Home in a cohort of significant African American cultural sites.

Michelle and her brothers came to understand the importance of preserving the spiritual essence, personal memories and music legacy of this sacred site. They work together through the Friends non-profit to advance the profound spiritual and creative legacy of their family.  When the Coltrane Home opens to the public, it will be a site of inspiration for visitors from all over the world both in person and through the digital experience online.

The John and Alice Coltrane Home will present creative programming and classes, have a functioning recording studio, and a meditation garden is planned for the three-acre property that surrounds the home. Inspired by John Coltrane’s practice of putting “notes in uneven groups like fives and sevens in order to get them all in,” the back garden is designed to replicate the flow of a jazz chord progression. Michelle describes the intent of the family for the project,” We are interested in serving our local and global community. It is an honor and privilege to continue sharing the Coltrane legacy.”

← Dyana Williams: An Artists In Her Own Right 2022 Show Schedule → 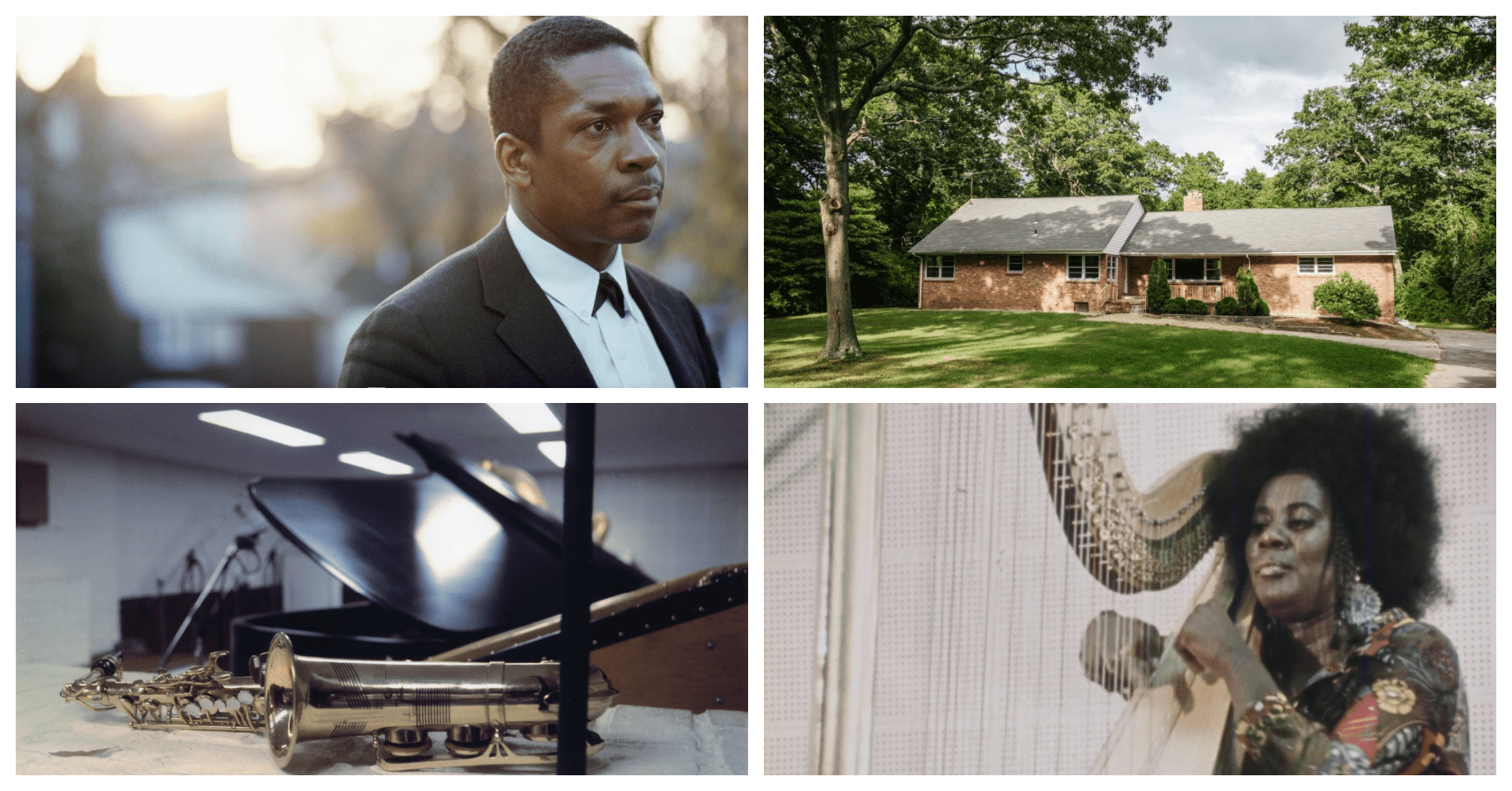