This is the third year Dyana Williams will host the John Coltrane International Jazz and Blues Festival. She has been very busy since she was last here in 2018.

Williams has made big news in media circles in her adopted hometown of Philadelphia when she returned to host a daily, 3-7 p.m., afternoon drive slot on Classix 107.9 FM while continuing to host the ever popular Soulful Sundays on WRNB-FM (100.3). She’s been doing Soulful Sundays for 10 years.

To top all that, Williams helped establish June, Black Music Month (with Rock and Roll Hall of Famer, Kenny Gamble) and was recognized for her music activism in the White House by Presidents Clinton and George W. Bush. As a co-producer of the Marian Anderson Award, she has orchestrated tributes to Berry Gordy, Jon Bon Jovi, Wynton Marsalis, Patti LaBelle, Gamble & Huff. 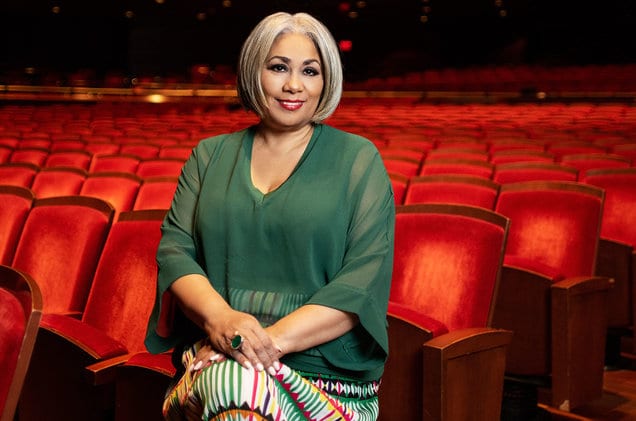