Jackie Venson started playing the guitar when she was a senior at Berklee College of Music.  Until then she had studied and trained as a classical pianist. Forming her own blues band in 2013, Venson has become a rising star for her vocal and playing ability as well as her songwriting.  Venson performs on Sept. 2, 2018 for the 8th Annual John Coltrane International Jazz and Blues Festival.

Grounded in the blues, the Austin, TX  native who is the youngest of nine children, effortlessly intermingles soul, R&B and pop styles in her music.  She’s been compared to another Austin native — Gary Clark, Jr. with whom she has been touring and making on stage appearances this year.  Venson credits her hometown and its supportive artistic community with helping her shape her skills so quickly. Andrew Venson, her dad, was a prominent Austin musician in the 1980s.

In a review of her 2016 album LIVE AT THE STRANGE BREW, a Jeff Elbel of the Chicago Sun-Times wrote, “Her muscular fretwork is balanced by a singing voice that radiates warmth and spirit.”  Venson has released another album, THE LIGHT IN ME, and three EPs- The Transcend, Unreleased, and Rollin’ On. 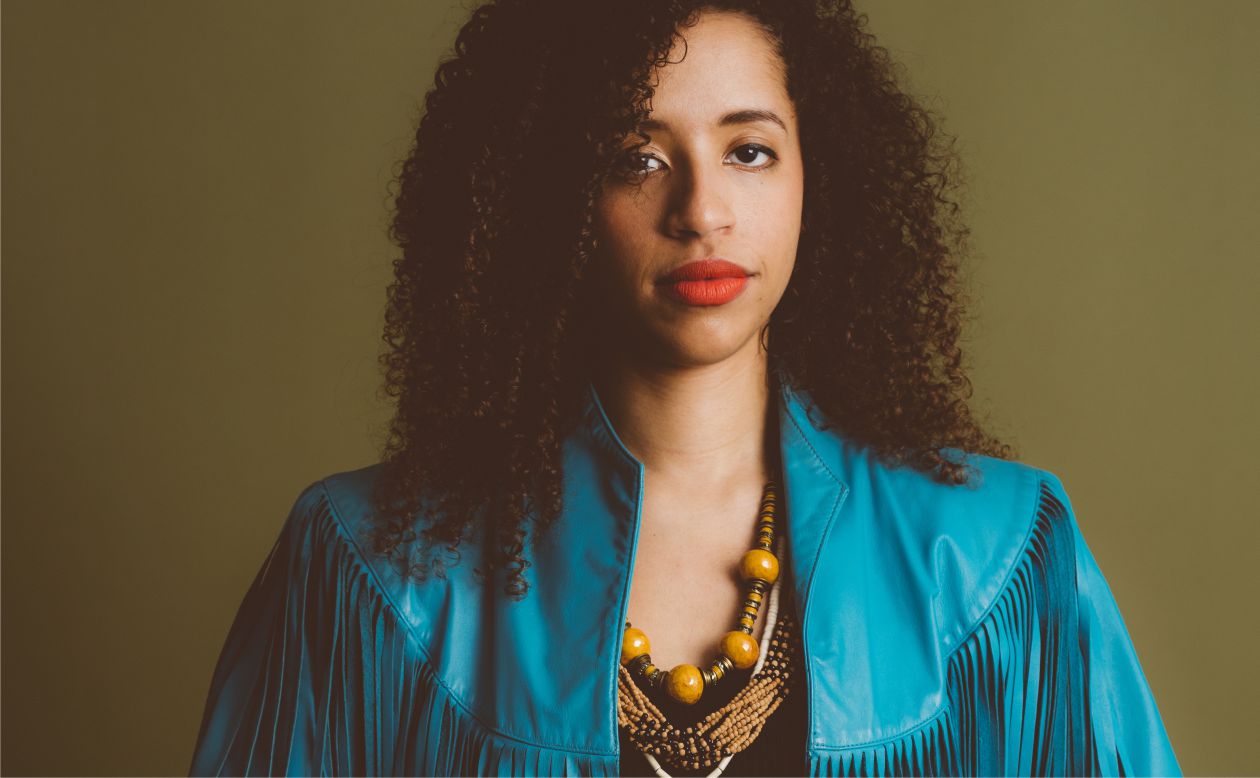