Guitarist, singer/songwriter Jonathan Butler’s music has had a major impact in the gospel arena as it has within the contemporary jazz world. He will perform with saxophonist Gerald Albright on Saturday, September 2, 2017 for the first day of the Coltrane Jazzfest.

Born the youngest of 13 children in Cape Town, South Africa, Butler recorded his first album in 1973 when he was 12 years-old. He grew up under the brutal system of apartheid. Yet, he became the first black artist to have a song played on white radio during the most discriminatory times in his native country.

He won a Sarie Award (the South African equivalent of the American Grammy Award) for Best New Artist when he was just a teenager. He achieved international recognition when he released his first album — self-titled on the Jive Records label which was certified RIAA Gold for sales of 500,000 units in the U.S. and the U.K. Butler is now a superstar in South Africa.

The follow-up album MORE THAN FRIENDS, contained the Grammy nominated song “Lies” and the R&B song “Sarah, Sarah.” Staying with Jive Records into the 1990s, Butler made a change and put out three albums for N-Coded Music: 1997’s DO YOU LOVE ME?, 1999’s STORY OF LIFE and 2000’s THE SOURCE. After an album for Warner Bros Records, Butler began to express his lifelong christian faith in his music with the 2004 release of THE WORSHIP PROJECT.

Since then, he has recorded several more gospel albums that were well received including the top selling DIVINE VOICES: PASTORS OF PRAISE. Butler’s latest solo album, FREE, was released in the 2015. 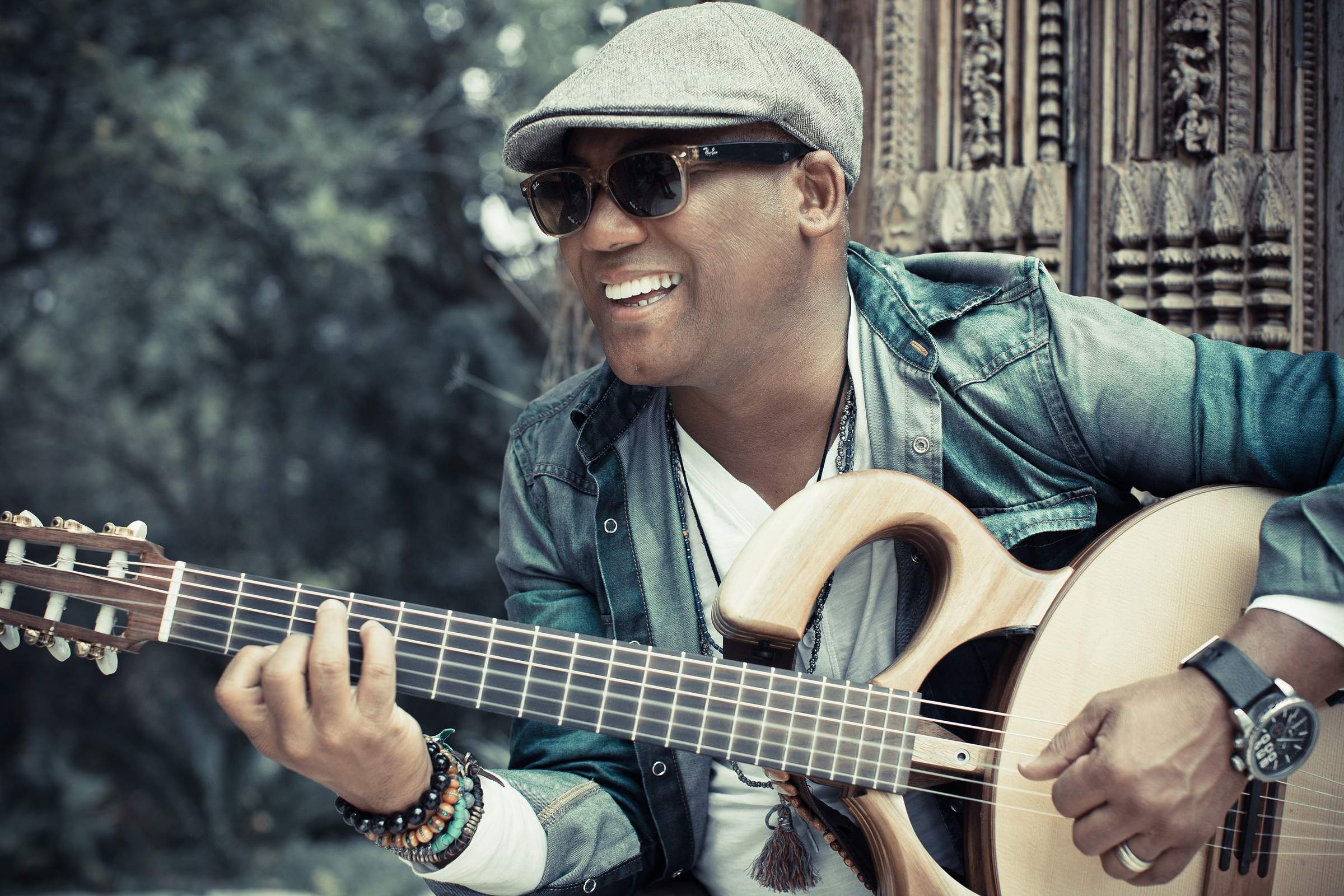