Spyro Gyra is an unlikely story of a group with humble beginnings in Buffalo, NY who has continued to reach an international audience over forty years, resulting in sales of over 10 million albums and having played over five thousand shows on five continents. They will perform at the 7th Annual John Coltrane International Jazz and Blues Festival on Sunday, Sept. 3, 2017.

Spyro Gyra are contemporary jazz icons who observed their fortieth year as a band in 2014 with shows that showcased their breakthrough Morning Dance album. After that year of looking back, they decided to spend 2015 concentrating on their more recent material, playing many songs from their post 2000 releases. The audience reaction was so positive to their recent material that bandleader Jay Beckenstein decided that their albums from that period deserved a little more focus. So, in order to spotlight this innovative and productive period, Spyro Gyra has released  The Best Of The Heads Up Years.

They released their last, their 30th, album of new material The Rhinebeck Sessions in 2013, which Jazztimes called “inspired”. Travis Rogers of the Jazz Journalists Association picked it for Jazz Album Of The Year.

“My hope is that our music has the same effect on the audience that it does on me,” says group leader Jay Beckenstein. “I’ve always felt that music, and particularly instrumental music, has this non-literal quality that lets people travel to a place where there are no words. Whether it’s touching their emotions or connecting them to something that reminds them of something much bigger than themselves, there’s this beauty in music that’s not connected to sentences. It’s very transportive. I would hope that when people hear our music or come to see us, they’re able to share that with us.” 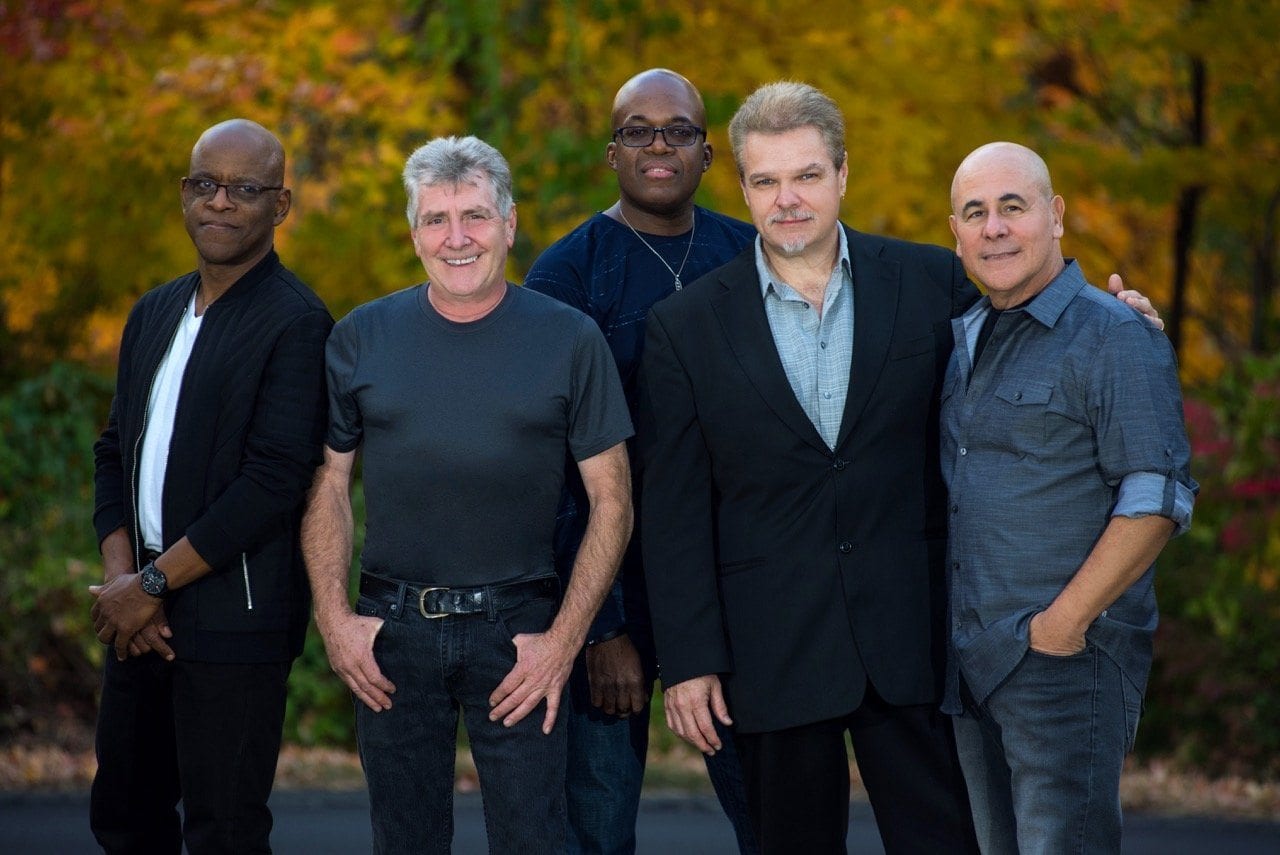