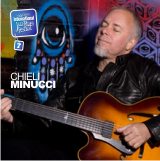 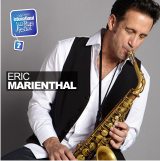 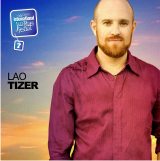 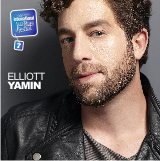 Marienthal is a veteran of Chick Corea’s Elektric Band, with whom he won two Grammy Awards. He also played with Gordon Godwin’s Big Phat Band. Named one of the top three alto saxophonists by JAZZIZ Magazine, Marienthal has recorded 14 solo CDs, including his first as a leader in 1988, VOICES OF THE HEART and 1991 OASIS which placed in the Top Five on the Contemporary Jazz chart. His latest is BRIDGES with guitarist Chuck Loeb.

Veasley is one of the world’s leading six string bass guitar players. He has been voted “best electric bassist” by JAZZIZ Magazine and been recognized by Downbeat Magazine’s Critics and Readers Polls. A Special EFX veteran also, Veasley has played with such notable jazz and R&B artists as Grover Washington, Jr., Teddy Pendergrass, Joe Zawinul, Nneena Freelon, McCoy Tyner, and Gerald Levert. Teaching is one of Veasley’s passions. He is a master lecturer at the Philadelphia School of the Arts.

Lao Tizer played with Special EFX as the pianist in the early years of the group. He is currently the leader of his own self-titled band. Whether playing ensemble or as a leader, keyboardist/composer, who hails from Boulder, CO, uses a vibrant energy to push the boundaries of modern day fusion Jazz. A multi-instrumentalist, Tizer’s music has been

described to a modern twist on the 70s and early 80s heyday of jazz fusion groups such as Return To Forever, Mahavishnu Orchestra and Weather Report.

The Los Angeles born Yamin launched his recording career following his appearance on season five of American Idol as a top 3 finalist. His highly anticipated first album ELLIOTT YAMIN, debuted at #3 on the Billboard album chart. It was the highest-debuting album by an independent artist in SoundScan history. He has released three more albums to date: FIGHT FOR LOVE, LET’S GET TO WHAT’S REAL and the most recent AS TIME GOES BY.

Guitarist Chieli Minucci and percussionist/drummer George Jinda formed Special EFX in 1982. They created what would become a signature sound that blended world rhythms with contemporary jazz. They became one of the most prominent groups of this genre.

Essentially a duo when they debuted in 1984 with a self-titled album on the GRP Records label. The 1985 follow up release MODERN MANNERS included pianist McCoy Tyner and drummer Omar Hakim brought them wide notoriety. They released eight more albums on GRP Records, moved to JVC Records and released PLAY in 1993, CATWALK in 1994 and BODY LANGUAGE in 1995, their last for the label.

The two separated after the final JVC Records release. Jinda continued to perform under the Special EFX name and Minucci carved out a solo career. In addition to recording, Minucci became a composer for television and film industries. He has won three Emmy Awards and been nominated 10 times for his compositional work.

Jinda unexpectedly passed away in 2001. After the co-founders, untimely death, Minucci decided that Special EFX would continue to record and perform, releasing six albums on the Shanachie label from 1999 to 2013. He recorded the live album A NIGHT WITH CHIELI MINUCCI AND SPECIAL EFX in 2006.

Then came SWEET SURRENDER (2007), which found him revamping many of Special EFX’s early styles. He returned to his solo work with the albums TRAVELS (2008) and EAST OF THE SUN (2008).

In 2010, Minucci delivered the two-disc WITHOUT YOU. Two years later, he returned with THE GENESIS, which featured several longtime Special EFX associates, including drummer Omar Hakim, saxophonist/flute player David Mann, and pianist Lao Tizer. In 2017 Minucci marked Special EFX’s 35th anniversary with the release of DEEP AS THE NIGHT. 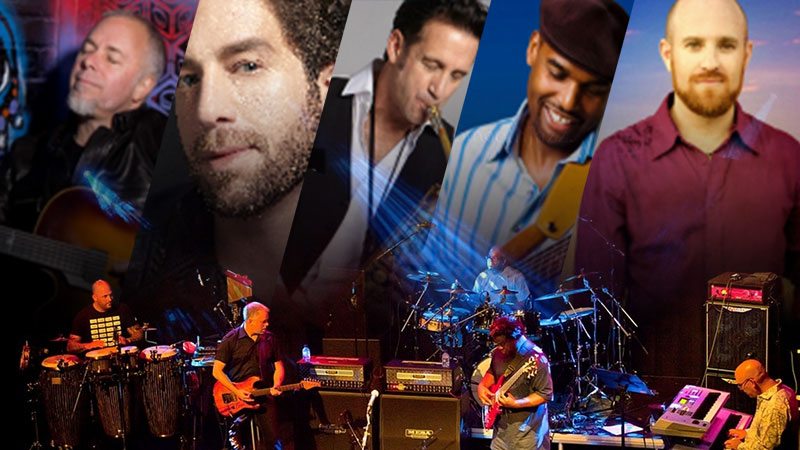