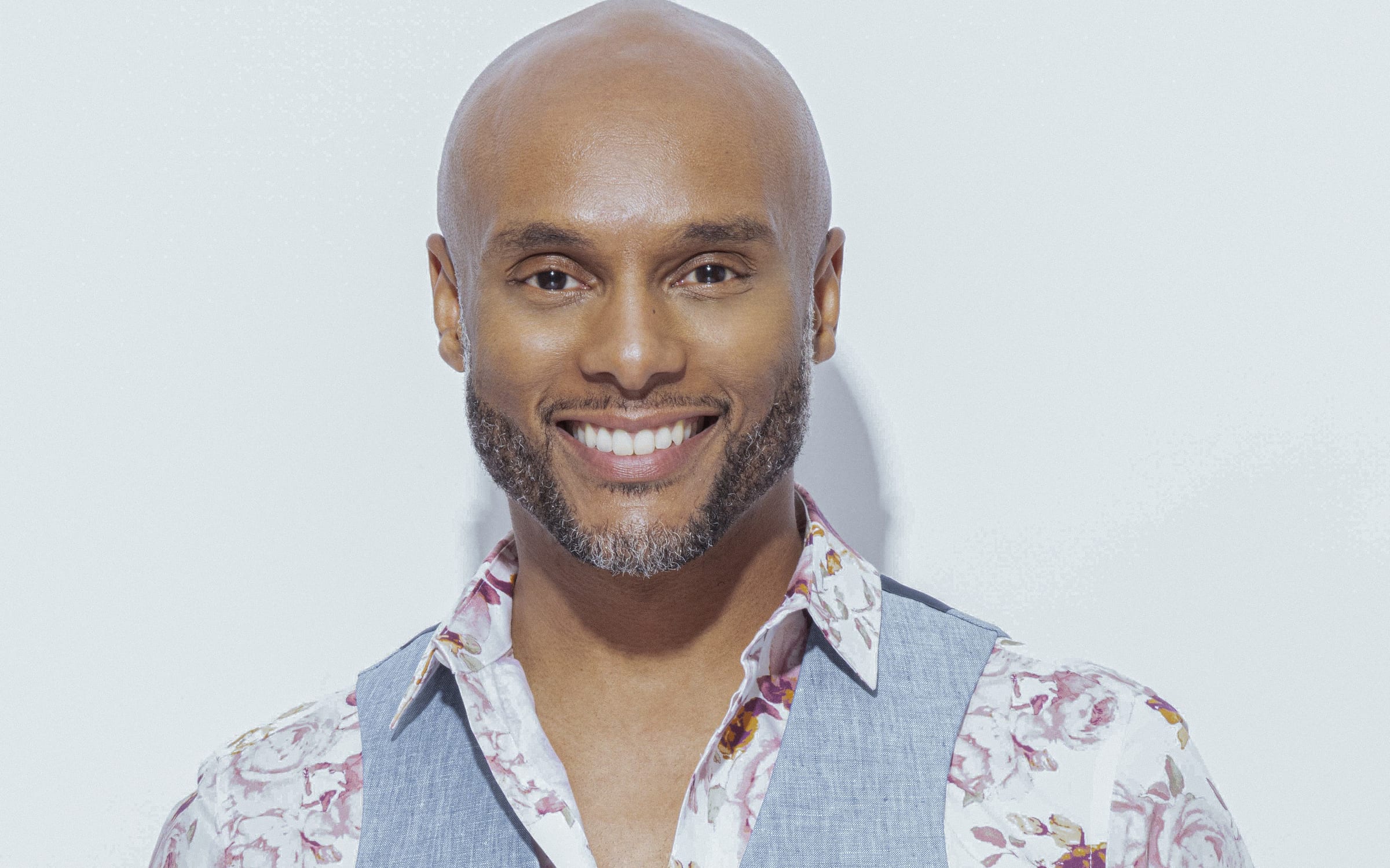 Lattimore has garnered Grammy and Soul Train Award nominations, Top 10 singles, Top 20 R&B albums and an NAACP Image Award. The Washington DC native and Howard University alumnus dazzles audiences with a range influenced by his classical, jazz, and gospel upbringing. He has placed a distinctive stamp on classic songs recorded by musical icons such as Donny Hathaway and The Beatles, transformed Christmas standards, and created musical magic on notable movie soundtracks like Love Jones, Best Man and Disney’s Lion King II Simba’s Pride. “I want to authentically perform music that covers all the genres and emotions that I have lived and loved throughout the years,” said Lattimore, as quoted on his website. “From breakup and makeup songs, to the highs and lows, from gospel to jazz to R&B — I want to make sure each album reveals more about me.”

Kenny Lattimore began his solo career with the 1996 release of his self-titled album that contained the Top 20 hit “Never Too Busy” and “For You”.  He earned a Grammy nomination for Best Male R&B Vocal Performance for the latter. He also won a NAACP Image Award that year for Best New Artist. His recording legacy includes the critically acclaimed albums, “From The Soul Of Man,” “Timeless,” and “Anatomy of a Love Song,” while “A Kenny Lattimore Christmas” earned a Stellar Award nomination for Event CD of the Year. Lattimore’s ninth solo studio album “Vulnerable” produced another Top 10 hit, “Stay on Your Mind,” which climbed to # 7 on Billboard’s Urban/Adult Contemporary chart. His songs have influenced a diverse array of artists including Kanye West, Rachelle Ferrell, the late Nancy Wilson, Musiq SoulChild, and Brian Culbertson.

Lattimore is a humanitarian who uses his life and platform as a tool to inspire others to pursue excellence and elevate positive conversation about art, culture, family and faith. He continues to tour globally, showcasing his unique creative journey through diverse set lists. He has pledged to sincerely give his heart and soul to communities through music.