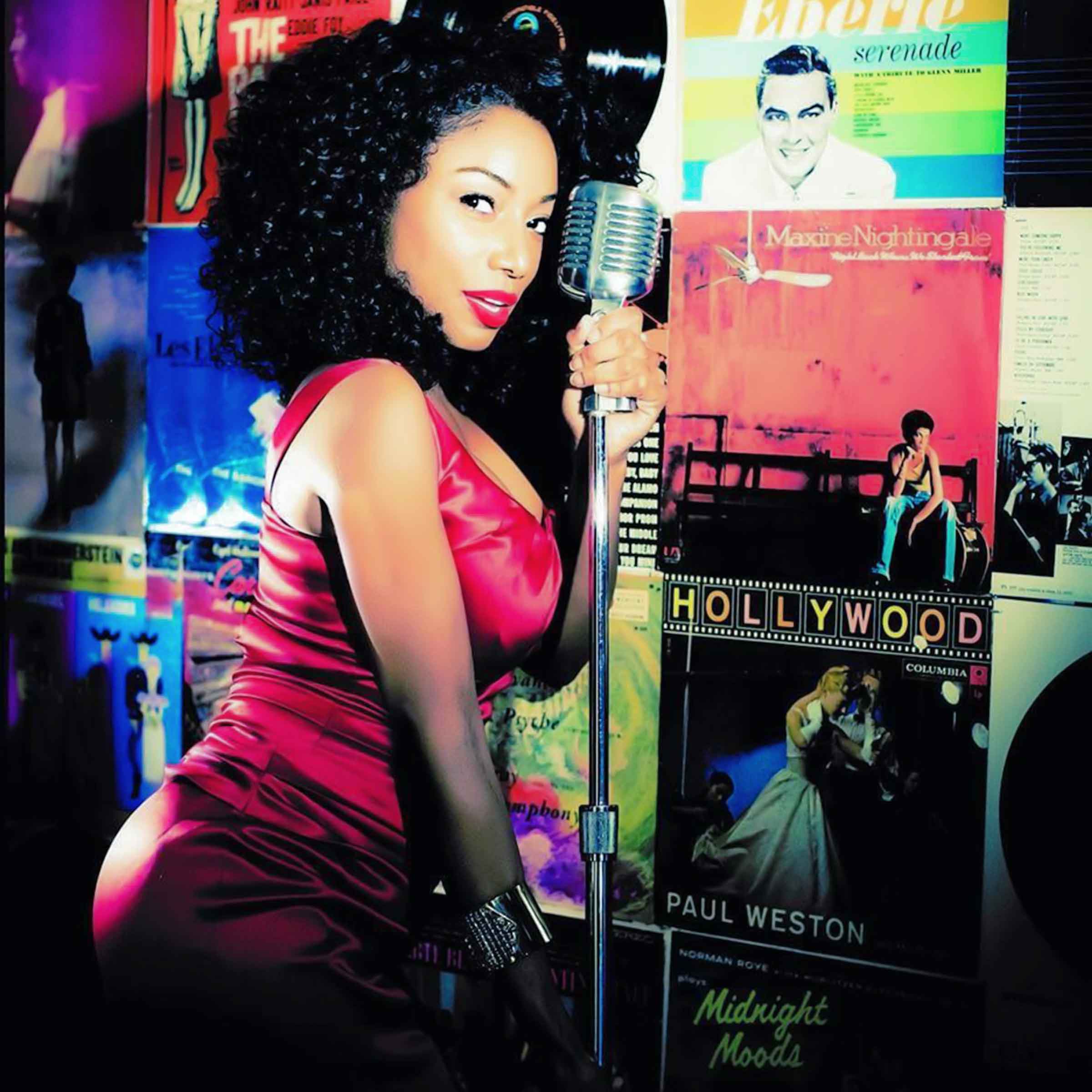 Karyn White is an accomplished singer/songwriter who etched herself into music history with the smash hit female anthem “Superwoman”. The song was RIAA certified Gold for selling more than 500,000 units and named “Song of the Year” by Billboard Magazine in 1989. Her single “The Way You Love Me” was nominated for a Grammy Award for Best Female R&B Vocal Performance.

SO, WHAT’S KARYN WHITE BEEN DOING?

It has been more than 25 years since Karyn White’s music topped the radio airwaves and charts. White chose to take a kind of sabbatical from her music career to deal with personal matters including divorce from world famous producer Terry Lewis. She has gone on to develop successful ventures in real estate, interior design, fashion and film. She also set up the Karyn White Foundation with a mission to inspire, educate and empower the next generation of female entrepreneurs. Music is at the heart of who she is. This has led Karyn White to embrace singing once again.