Looking Back at the 2016 Coltrane Jazz Festival

Of all the jazz festivals in North Carolina, the John Coltrane International Jazz and Blues Festival is distinct. The 2016 festival exemplified that distinction.

MAGIC IN THE AIR

The festival stage inspires each group who comes to perform under the banner bearing the name of John Coltrane, who was the quintessential, spiritually anointed jazz musician.

Those who performed at the 2016 Coltrane Jazz Festival worked harder and gave a little more to live up to the legend that had written the blueprint more than 50 years before. They felt they had to. Everyone was affected; from the young musicians playing in the Coltrane Youth Jazz Workshop, those in the Coltrane All Star Band and the Piedmont Triad Jazz Orchestra. whose members are the most active and recognized regional musicians.

2017 is set to be the biggest festival ever!  With the ultimate All-Star Lineup performing this Labor Day Weekend.

The allure of performing in front of an audience of thousands (the first time for many of the youth) could be one reason for the excitement. But headliner’s talked about it too and they’ve traveled the world and performed in front tens of thousands. Last year, Kenny G, Esperanza Spalding, Gregory Porter, the Latin Jazz All Stars, and Dee Dee Bridgewater each said they felt strongly about their performance at a festival honoring John Coltrane located in a the town where he grew up.

That reverence generated an excitement which in turn ignited an energy that permeated throughout the crowd and festival grounds. It was palpable. Check out the 2016 Festival Recap video and see why you must be a part of what will be one of the top North Carolina Jazz Festivals of 2017 –The John Coltrane International Jazz and Blues Festival! 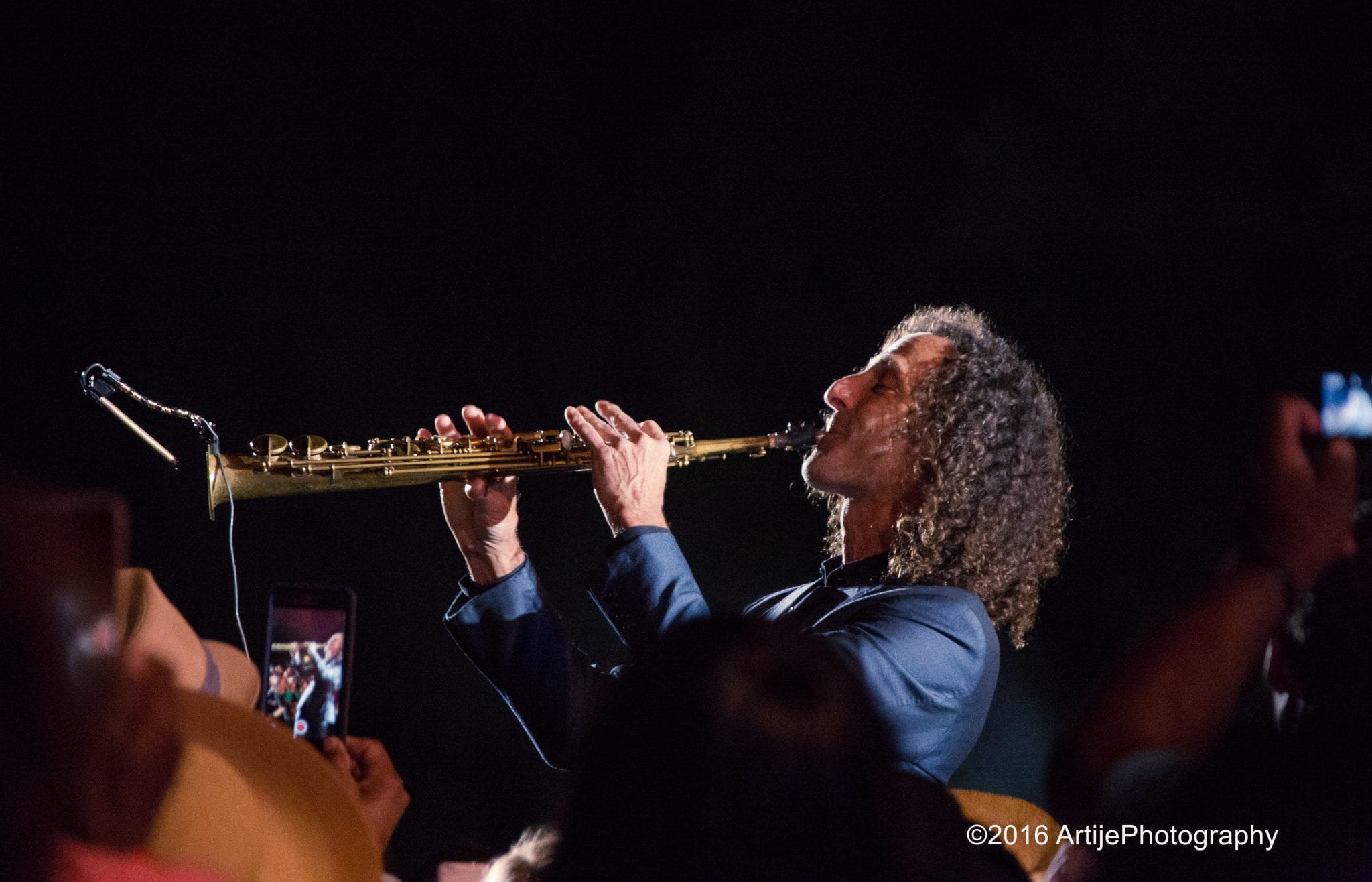