We are seven months away from Labor Day weekend and the 11th John Coltrane International Jazz & Blues Festival (JCIJBF). It all happens by the pristine lake in Oak Hollow Festival Park, High Point, NC. The Friends of John Coltrane, Inc. is the non-profit organization that oversees the festival. Its members are busy reviewing every aspect of last year’s event while also ramping up activities to create a future experience that is even better for festival goers.

Thinking about the 2021 JCIJBF brings memories of the electrifying performances by Kingfish, the young artist who put on a show that cemented in the mind of any doubters his justified meteoric rise to the top of the blues music world. Marcus Anderson (sax), Kenny Lattimore (vocals) and Julian Vaughn (bass) engrossed the crowd, trading solo, duet and ensemble turns, raising the energy with each song performed and building to an explosive finale paying paid tribute to Prince, with a medley of the late artist’s hits.

Two-time Grammy Award winner and 11-time Grammy nominated jazz vocalist Kurt Elling presented  a masterfully refined set that included a hybrid of jazz standards, original compositions, and modern classics. Tito Puente, Jr., proudly carrying the legacy of his father, Tito Puente who was known as the King of Salsa, welcomed the crowd by saying “Que Pasa Yawl!” He and special guest Melina Almodovar gave a fiery and fun performance that mixed classic Latin styles of merengue, salsa, and mambo. Together the two generated the zest and magic that is Latin music.

Blood, Sweat and Tears delivered a big sound via their legendary horn section and a song list filled with nostalgic titles from the decades of the 60s and 70s.

For the ten year JCIJBF celebration we introduced the Triad to saxophonist Lakecia Benjamin who gave an enthralling performance she dedicated to both John and Alice Coltrane. She was backed by her band Pursuance, which is also the name of her 2020 album. The band included the renowned bassist Lonnie Plaxico, Zaccai Curtis on piano and E.J. Strickland on drums. Galactic featuring Angelica “Jelly” Joseph brought the big sound of New Orleans funk, playing with heart and much soul, just a few days after Hurricane Ida hit their beloved hometown.

Also last year, there were several satellite events that took place in the weeks surrounding the festival. Those who came to town a few days before the 2021 festival or who lived close to the High Point, NC area, were able to take a tour of John Coltrane’s childhood home at 118 Underhill Street . Rhenovations and Art by Sabrina hosted an astounding 10-year retrospective at the Gallery on Main, also in High Point, which featured photographs selected by some of the area’s top photographers who have captured festival performances over the years. In addition, the High Point Museum housed a showing of the exhibit titled, “A Love Supreme: The Jazz of John Coltrane Through the Eyes of Chuck Stewart.” It was curated by the GRAMMY Museum® and ran through December.

While JCIJBF producers are currently negotiating with artists representatives, planning is underway also to create more innovative programming that will complement the two-day, live event. Now is the time to Save the Date. Follow us on Facebook, Instagram and Twitter for announcements and details as plans unfold for the exciting 2022 John Coltrane International Jazz and Blues Festival!

← Save the Date Keiko Matsui → 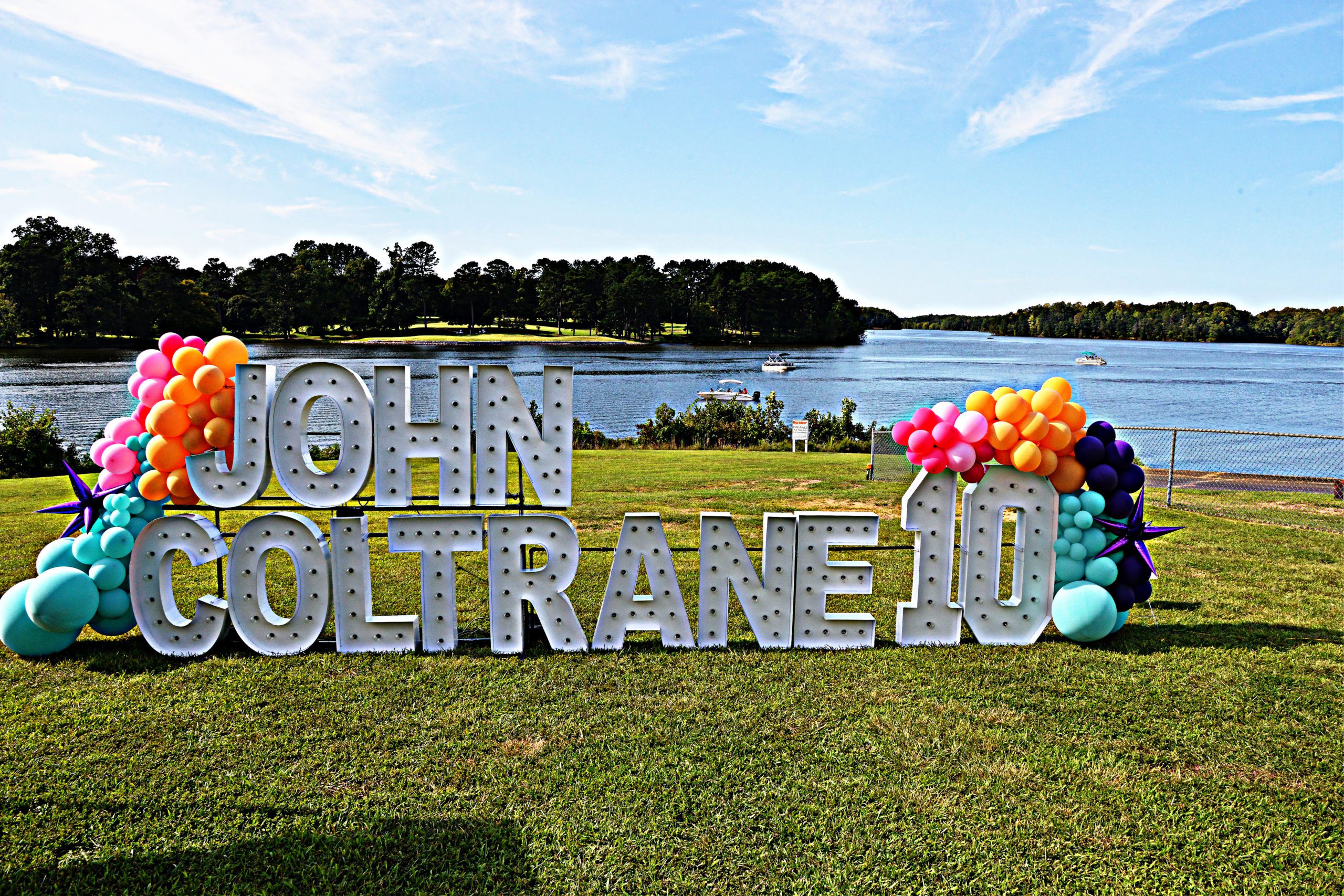